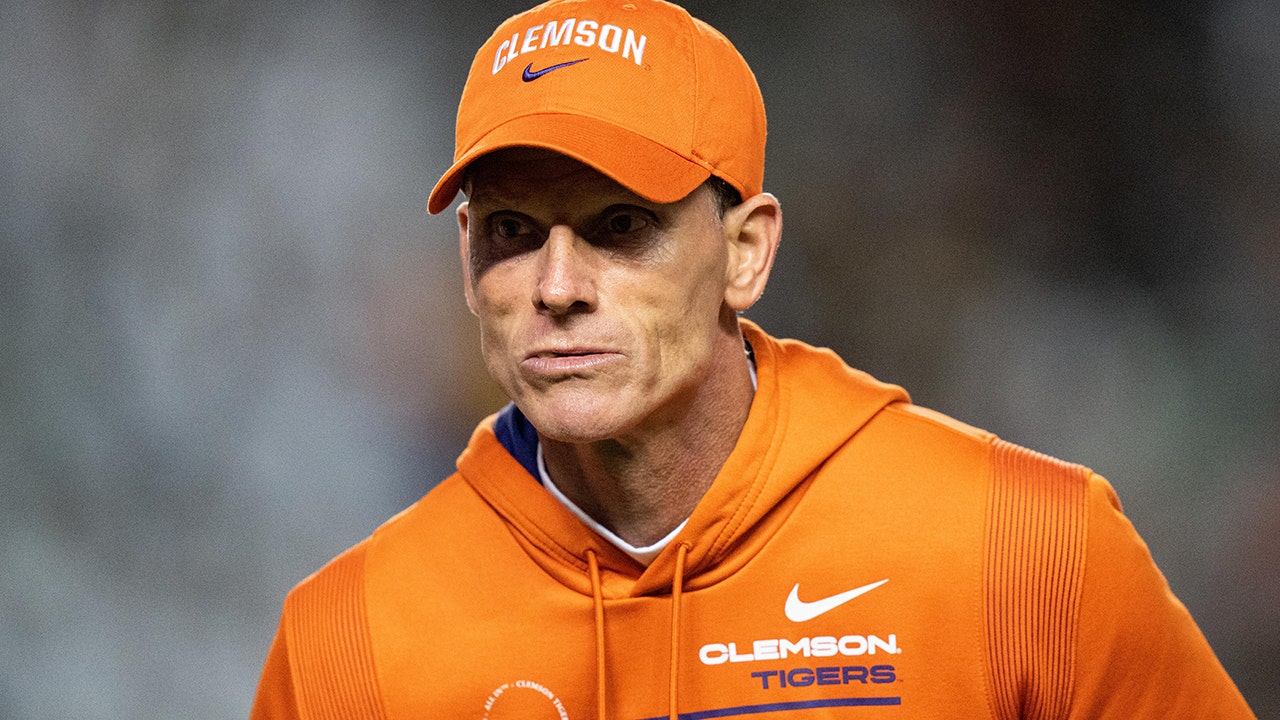 The Sooners will hire Clemson defensive coordinator Brent Venables to replace the spot vacated by Riley, according to multiple reports Sunday. The Athletic and Yahoo Sports were the first to report the deal for Venables to take the gig was done.

Clemson Tigers defensive coordinator Brent Venables smiles as he looks on during the college football game between the Clemson Tigers and the Louisville Cardinals on November 6, 2021, at Cardinal Stadium in Louisville, Kentucky.
(Michael Allio/Icon Sportswire via Getty Images)

Venables comes to Norman with an established Oklahoma background already. He was an assistant with the Sooners from 1999 to 2011 under Bob Stoops. He was a part of the Sooners’ staff during their 2000 national championship run with Stoops at the helm.

He had served on the Clemson staff since 2012. He was the defensive coordinator and linebackers coach when he first started then was named the associate head coach in 2018. His defense anchored two national championships for Clemson. He was also named the 2016 Broyles Award winner as the nation’s top assistant college football coach.

Clemson had a down year in 2021. The team didn’t compete to get into the College Football Playoff. The Tigers finished 9-3 and 6-2 in the ACC and will play in the Cheez-It Bowl later this month against Iowa State.

FILE – Then Oklahoma head coach Lincoln Riley yells to his team before a play during the first half of an NCAA college football game against TCU, Saturday, Oct. 16, 2021, in Norman, Okla.
(AP Photo/Alonzo Adams, File)

Oklahoma started off with high hopes but the team had some quarterback controversy and lost key games down the stretch to be taken out of the College Football Playoff conversation and the Big 12 title conversation. Riley bolted for USC last week and Stoops is set to coach the Sooners in the Alamo Bowl against Oregon.