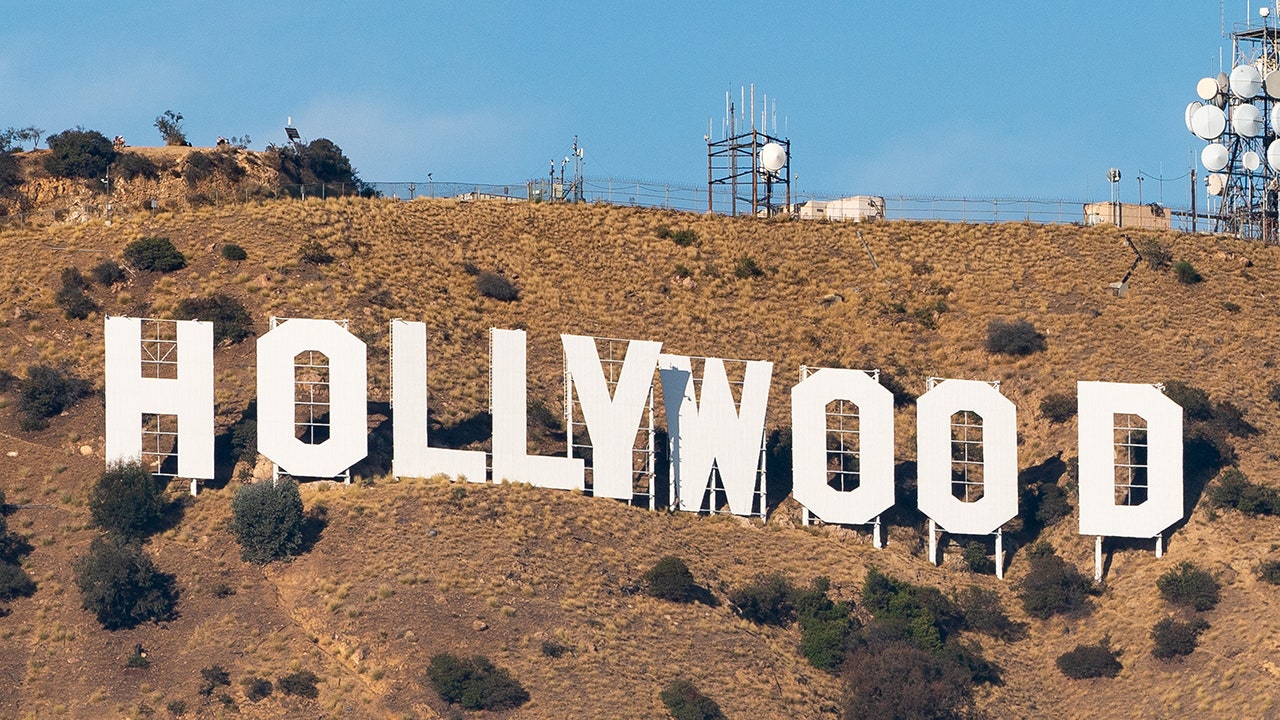 California’s famously liberal city of West Hollywood might be taking a more moderate turn after this year’s midterm elections, with residents voting for candidates backed by the police department and local chamber of commerce over young progressive incumbents.

“It’s always been seen as very progressive, but a lot of the residents are also aging into more moderate positions,” Jessica Levinson, an election law professor at Loyola Law School, told MSN of West Hollywood in a report Saturday.

Levinson’s comments come as the city’s ultra-progressive city council has seemingly faced pushback from voters in this month’s midterm elections, most notably on issues of criminal justice.

John Heilman was a city councilman for 36 years and was once part of what the Times called “one of the most liberal in the state” of California. He helped usher in a new era of progressive politics for the city in the mid-1980s as a member of the nation’s first city council with an openly gay majority, passing rent control policies, limits on evictions, and bans on discrimination against gay residents.

Heilman lost his seat on the council to two younger and more liberal candidates following the 2020 election, a result that led to the city taking an even larger turn to the left over the last two years.

But the policies are now seemingly facing pushback from the city’s voters, with Heilman in a strong position to regain his seat as the final votes get counted. Heilman and moderate Mayor Lauren Meister were both backed by local law enforcement and the Chamber of Commerce and have been staked out to leads of 3,718 and 5,770 votes respectively.

“When I was first elected in 1984, I never dreamed that I would still have the opportunity to serve the community today,” Heilman told MSN, arguing city residents wanted “council members to focus on public safety, homelessness and basic services” and to “see the city work collaboratively with the business community.”

The results may indicate pushback against the younger, more liberal council, which recently voted to make cuts to the police department and implement what was at the time the highest minimum wage in the country.

A protester holds a ‘Defund The Police’ placard.
(Photo by Vuk Valcic/SOPA Images/LightRocket via Getty Images)

With concerns about crime on the rise throughout the country, Levinson argued even some progressives could swing more moderate when it comes to their safety.

“Progressive and not-progressive doesn’t always cut cleanly on criminal justice issues,” Levinson told MSN. “When people feel their safety is threatened in any way, they tend to not vote as liberal as maybe they otherwise would.”