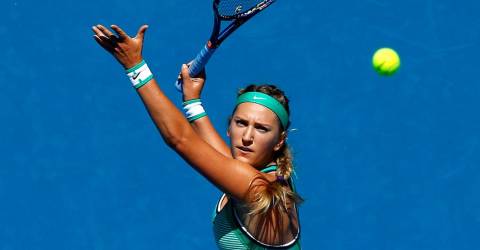 FORMER world number one Naomi Osaka’s(pix) coach Wim Fissette said on Wednesday that the pair had ended their partnership after working together since 2019.

Japan’s Osaka won the U.S. Open in 2020 and the Australian Open the following year under Belgian coach Fissette’s guidance.

“It has been a privilege to coach Naomi since 2019 and see her grow into the champion she has become,“ Fissette said in a post on Instagram.

“She has inspired a whole new generation to fall in love with the game and to speak up for what they believe in and it’s been incredible to play a part in that journey.”