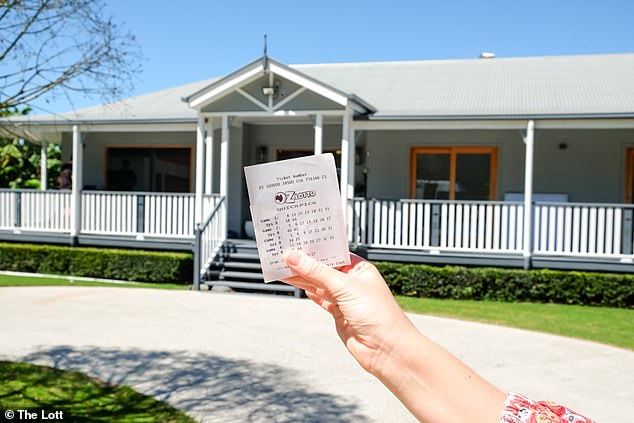 The Forest Lake woman from Brisbane’s south-west claimed the entire $30million jackpot as the single division one winner in Tuesday night’s draw.

Officials were trying to track down the mystery unregistered player before the woman finally came forward to claim her life-changing windfall on Thursday morning.

‘My husband came home and after hearing there’d been a winner in Brisbane said, ‘maybe we should check that Oz Lotto entry’,’ she said.

‘I didn’t think I’d win anything significant though!

It’s a dream. I was lying awake last night thinking about all the ways our lives are about to change.’

The young couple in their 30s plan to buy their first home before setting up for themselves and their families up for the future.

‘We can’t even imagine what $30 million will look like!’ the woman said

‘Even though we know it will change our lives forever, we’re adamant that we won’t let it change us as people.

‘The rest of our lives are going to very different to what we had envisioned but we can’t wait to start this new journey.

‘Thank you so much! I feel like I need to pinch myself again to make sure it’s real.’

The winning ticket was purchased at Metro News on 1st at Indooroopilly Shopping Centre, where staff are over the moon.

‘Oh my goodness! This is amazing! It feels like I just won!’ employee Carol Hinds said.

‘This news is so exciting!

‘To have sold a division one winning entry is fantastic. There’s been a buzz around the store since we discovered we’d sold the winning entry.

‘We’d like to wish them all the best and congratulate them on their life-changing win.

‘Hopefully the win makes all of your dreams come true.’ 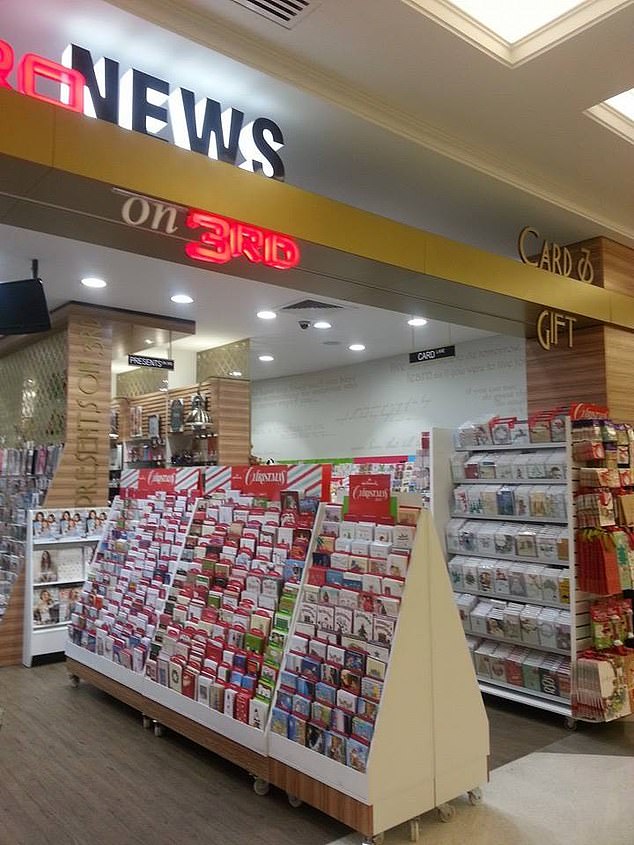 OzLotto players are reminded to register their purchased tickets so they can be contacted directly if they win big.

The jackpot had ballooned to $30million after it failed to go off for several weeks.

More than half a million Oz Lotto winners between divisions two to seven won a combined $11.78 million in Tuesday night’s draw.

Of the 18 division one OzLotto winners, who collectively won $279.7 million in 2021, six were Victoria, five from NSW, one in Western Australia, two in Queensland and one each in South Australia and the Northern Territory.

The biggest jackpot won was $50 million, split between a Queensland and Victorian player last November.

The next chance to become a multi-millionaire is in Thursday night’s $4 million Powerball after $60million was won last week. 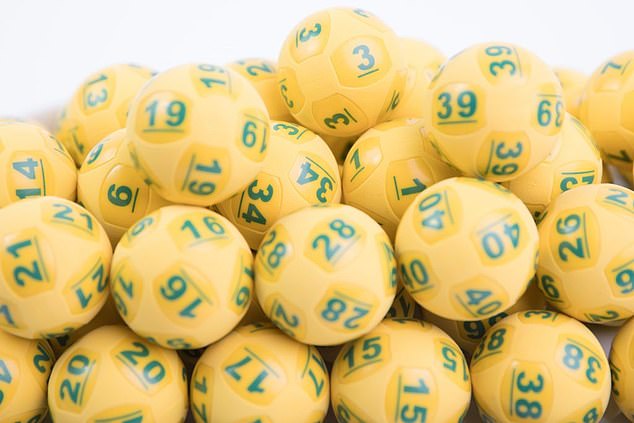