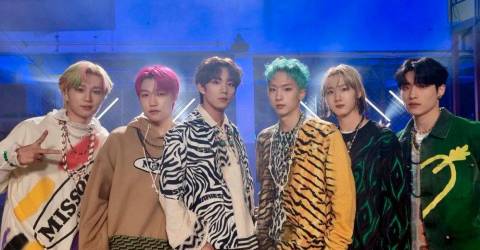 K-POP boy band P1Harmony started off the year in a big way, thanks to their new record Disharmony: Find Out.

On Tuesday, their latest album officially beat sales records within the first week of its release, overtaking their previous album Disharmony: Break Out, which sold over 27,000 copies in its first week.

On the Hanteo Daily Chart, Disharmony: Find Out ranked second with 15,874 album sales in its first-day release. On the second day, the album sold over 25,000 copies, reaching a total of 41,000 copies and becoming the group’s best-selling first-week album.

Disharmony: Find Out is the third mini-album by P1Harmony, which consists of six members; Keeho, Theo, Jiung, Intak, Soul and Jongseob.

The group has also made their official comeback with the release of their music video for the song Do It Like This, a heavy, but catchy hip-hop influenced track.