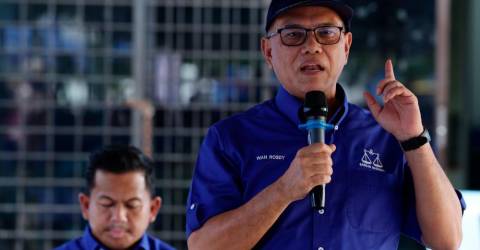 The Pahang Menteri Besar said the manifesto, which is based on the initiatives contained in the 2023 state budget, was in the final evaluation process.

“Pahang’s BN manifesto is realistic, and will even complement the state budget. As with BN’s tradition, our manifesto is an offer that can be implemented instead of promising the stars and the moon,“ he said.

According to Wan Rosdy, the manifesto can also be used to improve Pahang 2023 Budget should BN continue to be given the mandate after GE15.

The state budget was tabled on Oct 7 and approved on Oct 13, a day before the dissolution of the Pahang State Legislative Assembly.-Bernama