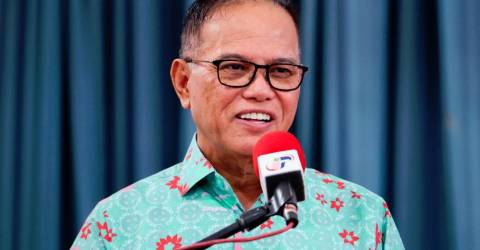 He said the allocation will be used as best possible to implement works that will help to minimise flooding, for example widening drains and repairing damaged infrastructure.

“Recently, we were affected by floods, and although they (floods) were not bad, I brought up the matter to the federal government and stated that there are short-term works that needed to be done and these may help reduce flooding,” he said.

Elaborating on the aid, he said over 800 families who moved to relief centres were eligible to receive financial assistance amounting to RM1,000.

He said the aid will be channelled to the recipients in stages and at the latest by Feb 16.

During the Northeast Monsoon period, seven districts, namely Lipis, Jerantut, Raub, Temerloh, Bera, Kuantan and Pekan in the state were affected by the floods. – Bernama