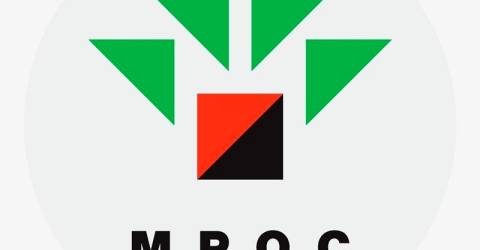 KUALA LUMPUR: Malaysian palm oil will likely trade between RM3,800 per tonne and RM4,200 per tonne until the second quarter of 2023 (Q2’23), as palm oil production is forecast to recover slightly next year.

She said over the past few weeks, the palm oil price has started to see an upward trend due to a combination of weaker ringgit and supply worries due to floods in both Indonesia and Malaysia.

Wan Aishah believes that this would keep palm oil prices upbeat and remain between RM4,000 per tonne and RM4,400 per tonne until December 2022.

“For the medium term, the ongoing Rusia and Ukraine conflict will still be a factor and palm oil supply growth will likely plateau next year.

“We forecast that price will likely remain between RM3,900 per tonne and RM4,300 per tonne until March 2023,” she said during her presentation at the Palm Oil Internet Seminar (Pointers) on Nov 14.

In terms of palm oil stocks, she said the Malaysian palm oil stocks had been on a declining trend from December 2021 to April 2022 resulting in higher prices recorded as stock levels have an inverse relationship to price.

However, since May 2022, stock levels have been rising and prices have declined.

Meanwhile, local palm oil production is set to decline for a third year in 2022 as worker shortage in plantations continues to hamper harvesting in the country.

It is forecast that palm oil production in Indonesia will be at 46.6 million tonnes.

“The current rainy season is expected to bring floods which will further curtail production in both countries,” Wan Aishah said, adding that the global palm oil production forecast in 2022 is 77.2 million tonnes while consumption will be at 76.8 million tonnes.

Palm oil will still maintain its position as the global leader in oil and fats supply, she noted.