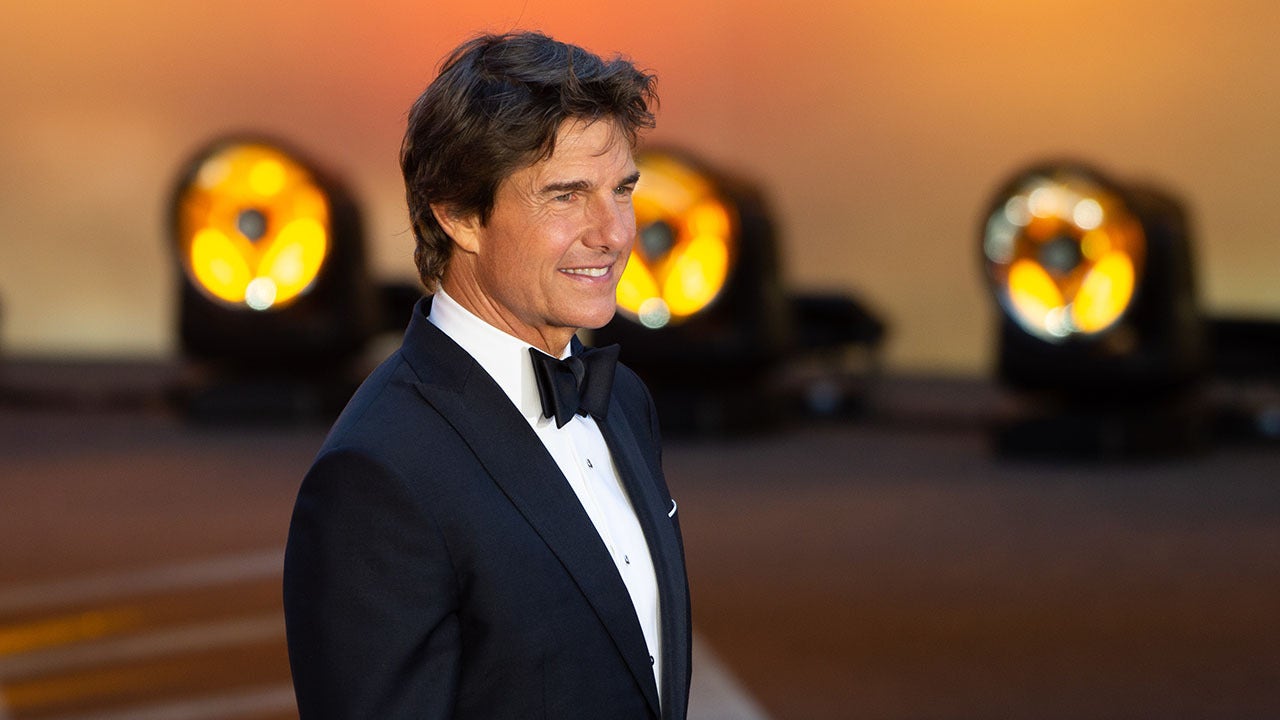 “Top Gun: Maverick,” although extremely successful, grossing around $295 million at the domestic box office, now has a legal battle on their hands.

Paramount was hit with a copyright lawsuit by the family of the author behind the original story used for the “Top Gun.”

A spokesperson from Paramount Pictures told FOX News Digital, “these claims are without merit, and we will defend ourselves vigorously.”

The lawsuit was filed by Shosh and Yuval Yonay on Monday in California. The Yonays are the heirs of Ehud Yonay, the author of the 1983 article “Top Guns.” The storyline for the original “Top Gun” film was based off the article.

Tom Cruise is pictured here at the UK Premiere “Top Gun: Maverick.” Cruise is not being personally sued.
(Photo by Joseph Okpako/WireImage)

“It’s definitely an interesting case, given it’s a much-loved property with a high-profile cast and massive budget.” entertainment lawyer Rod Lindblom, who is not involved with the lawsuit, told FOX News Digital.

“As a practitioner, I will definitely be watching to see how some of the case-specific issues are adjudicated over the next several years, as it will have a big impact on an area of law that is currently in flux,” he continued. “But the main takeaway is that the studios need to take reversion of rights claims much more seriously.

“Why would a studio with a valuable franchise or iconic piece of intellectual property, which it is going to sink hundreds of millions of dollars into, not keep the financial peace with potential rights holders?” pondered Lindblom. “The whole ‘ask for forgiveness later’ idea is a pretty bad look when you’re talking about a massive studio seemingly steamrolling the little guy.”

Lindblom further pressed that “frankly, it’s arrogant, and, more importantly, legally risky, when it needn’t be.”

Meanwhile, copyright lawyer Marc Ostrow of NYC-based Romano Law, who is also not involved in the case, explained to Fox News Digital how this could happen.

“This case involves the effect of service of a ‘termination’ notice under Sec. 203 of the Copyright Act,” he detailed. “The service of a termination notice is fairly commonplace with older, valuable works as the provision was enacted to give creators (or their heirs) a ‘second bite at the apple’ to be able to make a new deal for the exploitation of their work, given that early in their career, he may not have had great bargaining power.”

Ostrow shared that section 203 “provides the creators (or heirs) the right to terminate an assignment of rights by contract during a five-year window starting from 35 years from the assignment of the rights.”

He noted that the movie rights were assigned to Paramount in 1983 in this case.

“Termination is a tricky process but assuming all the formalities were followed, a properly made termination notice is self-executing as of the ‘effective date’ in the notice,” he explained. “Notices can’t be served more than two years prior to the effective date within the five-year window.”

As for if star Tom Cruise, who is not being personally sued, could have been aware of the legal situation, Ostrow said “it is possible but not likely.”

“Given the size of Paramount, it is possible but not likely Tom Cruise was initially aware of the notice,” Ostrow explained. “However, the corporate legal department should have advised the producers of the film, of which Tom is one, of a potential legal issue as a notice of termination is a legal notice.

Ostrow continued: “The complaint alleges that Paramount ignored the notice. Plaintiffs further claim that in response to their May 11 [cease and desist] letter, Paramount stated that the film was ‘substantially completed’ prior to the January 24, 2020, effective date so as to try to take advantage of the ‘prior derivative works’ exception in the statute.

“For example, assuming the notice is valid, Paramount can continue to exploit the original “Top Gun” film,” added Ostrow.

The attorney went on to discuss the possibility of either side winning this case.

“As to the likelihood of who might win, my read of the complaint, which includes nineteen pages listing the similarities in the new film with the original article, leads me to think it is better than 50-50% that plaintiffs would win as I don’t know if the ‘substantially completed’ argument would fly,” Ostrow said in his estimation.

He noted, “I doubt any judge would grant an injunction here, and I think there’s a near certainty that the case will settle with a substantial payment to the heirs of the author of the article.”