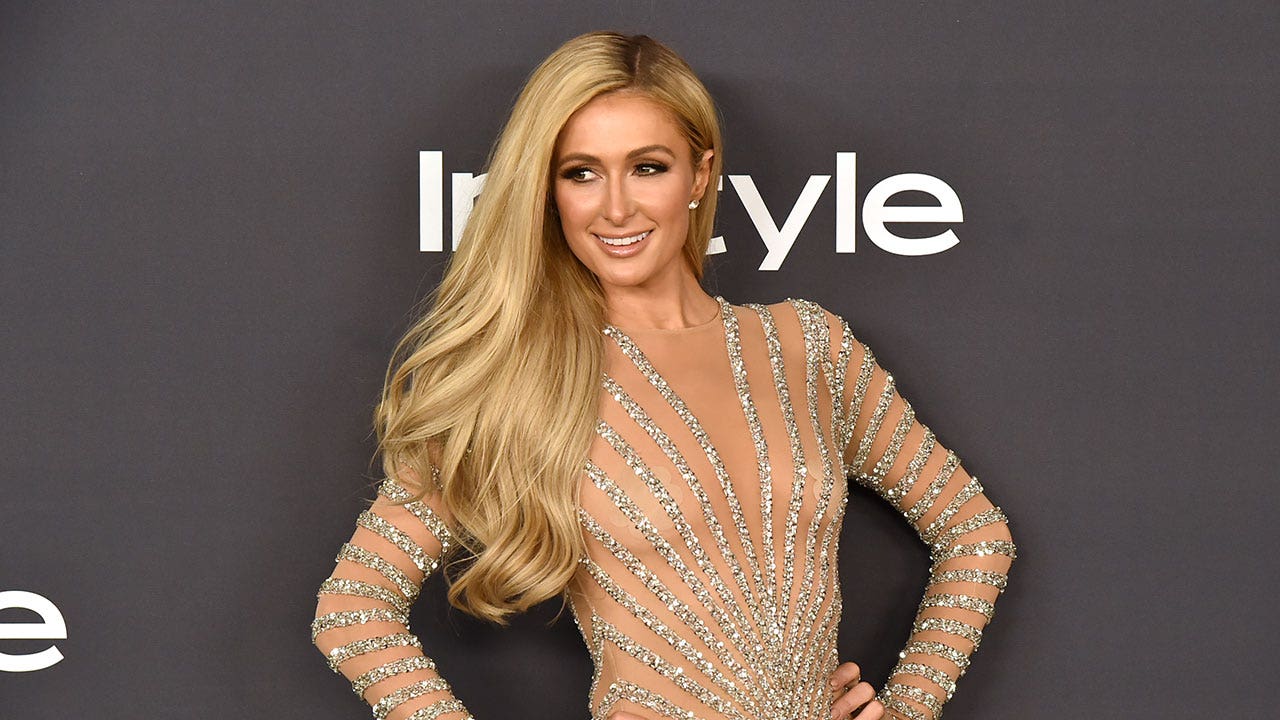 Paris Hilton gave fans an update on her in-vitro fertilization (IVF) journey as she revealed plans to become a mom in 2023.

Paris married Carter Reum on Nov. 11, 2021. The two recently celebrated their one-year anniversary. Paris has been talking about having children with Reum since the beginning, but she now says the couple is waiting until 2023 to start a family.

“I’m getting tons of messages of people asking me about when I’m having a baby,” Paris wrote on her Instagram story. “The truth is my husband and I wanted to enjoy our first year of marriage together as a couple and we were always planning on starting our family in 2023.”

“IVF is always a journey for everything but we’re so fortunate that we have lots of healthy embryos ready and waiting to be part of our Cutesy Crew!” Paris continued. “As everyone knows I have an extremely busy work and travel schedule but nothing gets me more excited then (sic) becoming a mom in 2023!”

Paris’ update comes after her mom, Kathy Hilton, claimed the couple was “trying and trying” to get pregnant.

“It breaks my heart because I know she is trying and trying,” Kathy told E! News in a recent interview. “I always say, ‘Just relax.'”

“So many people, they struggle and it doesn’t just happen like that.”

The hotel heiress and entrepreneur said, “I do” in November 2021 at a private estate in Los Angeles. The star-studded wedding included celebrity guests Kim Kardashian, Paula Abdul, Bebe Rexha, Emma Roberts and Kyle Richards – just to name a few. Cameras captured how the lavish ceremony was brought to life in the 13-part reality TV series “Paris in Love.”

“We’ve been friends for 15 years, so I always knew how kind and sweet and just what a good man he was,” Paris told Fox News Digital following the nuptials. “And then as soon as we had our first kiss, it was just like these electric bolts where I had never felt anything like that in my life. I was like, ‘All right, this is my twin flame that I’d been searching for my whole life. And I found him.'”

Paris, a fellow entrepreneur and DJ, started dating Reum in November 2019 after reconnecting through friends.

The star previously revealed that they didn’t spend a night apart after their first date. The couple got engaged in February 2020 in a beachside proposal. She announced her engagement on social media on February 17, her birthday.

Paris Hilton revealed she plans to start a family in 2023.
(Axelle/Bauer-Griffin/FilmMagic)