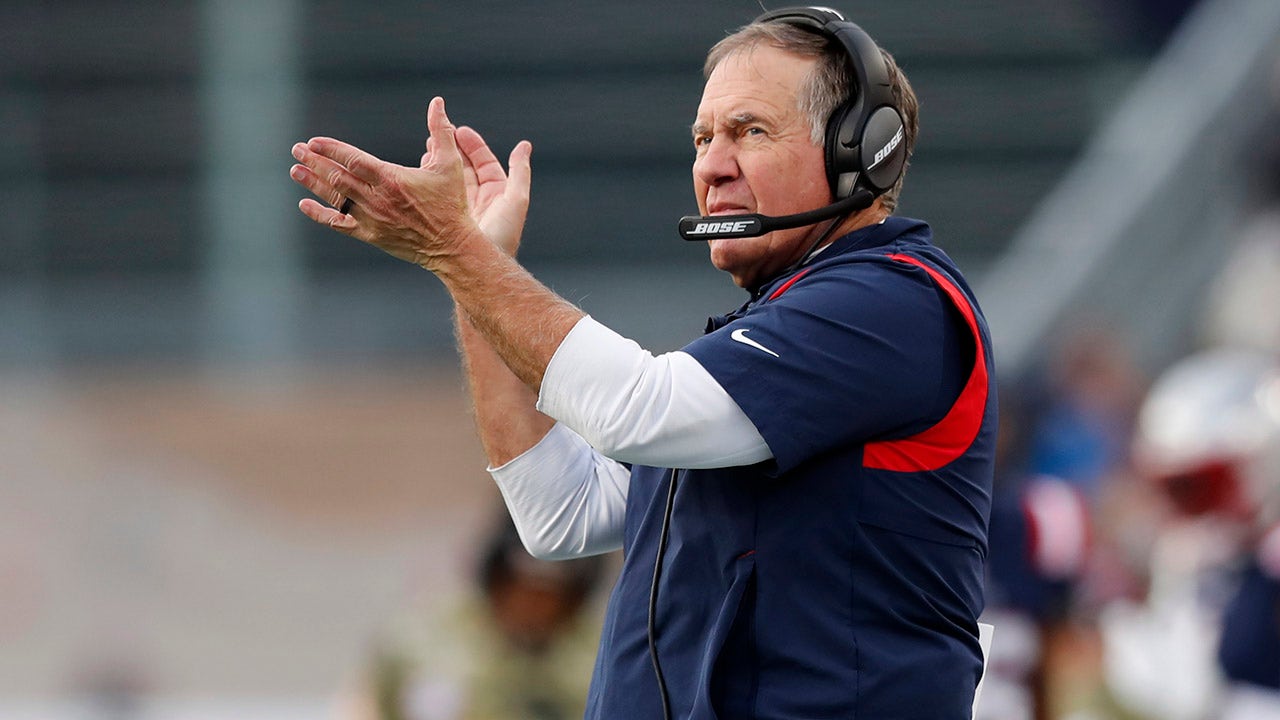 New England Patriots head coach Bill Belichick is certainly focusing on Sunday’s matchup against the Tennessee Titans after securing first place in the AFC East, but before that, he’ll be digging into his favorite Thanksgiving dish.

During his weekly appearance on WEEI, Belichick revealed what he looks forward to most during the holiday — and it’s not the stuffing.

“Oh boy. It would be hard for me to turn down any type of potatoes,” Belichick said. “I’ll go with whatever; mashed potatoes, scalloped, baked or however they make it. Load ‘em up. Load ‘em up. Throw some butter on there. Starch me up!”

The Patriots will have some much-needed time to celebrate the holiday after winning two straight in a shortened week, rising to first place in the AFC East with a big win over the Atlanta Falcons last Thursday.

New England Patriots head coach Bill Belichick applauds toward his players on the field during the second half of an NFL football game against the Cleveland Browns, Sunday, Nov. 14, 2021, in Foxborough, Massachusetts.
(AP Photo/Michael Dwyer)

Belichick said he’s anticipating a challenge against the Titans who are coming off a loss against the Houston Texans.

Tennessee Titans quarterback Ryan Tannehill (17) celebrates after scoring a touchdown against the New Orleans Saints in the first half of an NFL football game Sunday, Nov. 14, 2021, in Nashville, Tennessee.
(AP Photo/John Amis)

The Patriots will have to reset quickly following Sunday’s game as they gear up to play the Buffalo Bills in a heavily anticipated AFC East matchup on Dec. 6.