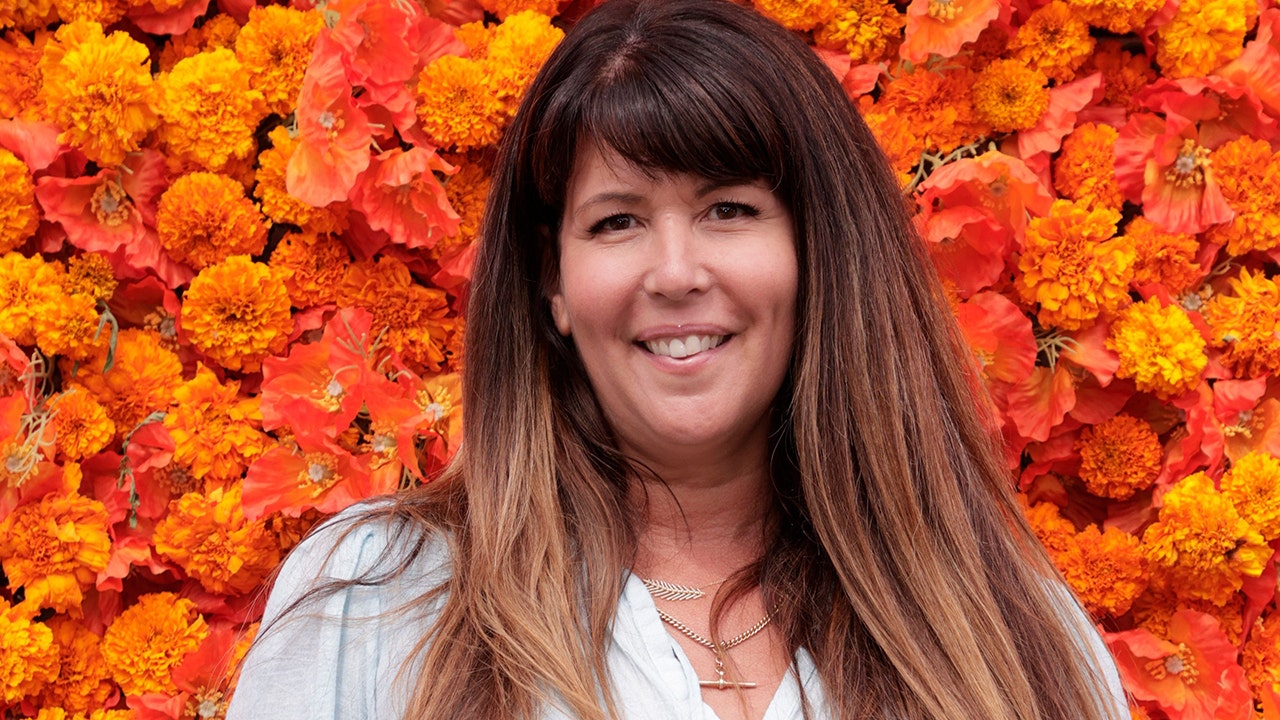 Patty Jenkins is clearing up discrepancies on why a “Wonder Woman 3” will not be made.

The filmmaker took to social media on Wednesday to share a statement regarding the movie.

“I’m not one to talk about private career matters, but I will not allow inaccuracies to continue. Here are the facts,” Jenkins began her statement.

Addressing speculation that she was the reason a third “Wonder Woman” film is not in production, Jenkins said, “I never walked away.”

She continued: “I was open to considering anything asked of me. It was my understanding there was nothing I could do to move anything forward at this time. DC is obviously buried in changes they are having to make, so I understand these decisions are difficult right now.”

“I can attest that all of Peter [Safran] and my interactions with you were only pleasant and professional,” he wrote.

Last week, the news was shared that Warner Bros. had decided not to create “Wonder Woman 3.” In her statement, Jenkins shared that she briefly departed the “Star Wars” film “Rogue Squadron,” in efforts to not stall the production on the next installment of “Wonder Woman.”

Patty Jenkins took to social media on Wednesday to share “the facts” on why a “Wonder Woman 3” will not be made.
(Photo by Frazer Harrison)

“When I did, Lucasfilm asked me to consider coming back to [“Rogue Squadron”] after [“Wonder Woman 3″], which I was honored to do, so I agreed,” Jenkins’ statement continued. “They made a new deal with me. In fact, I am still on it and that project has been in active development ever since. I don’t know if it will happen or not. We never do until the development process is complete, but I look forward to its potential ahead.”

Jenkins, along with Lucasfilm, announced “Rogue Squadron” at the end of 2020 and was expected to debut in theaters in 2023. Disney removed the “Star Wars” spinoff from its release calendar in September.

Jenkins wanted to keep the “Wonder Woman” sendoff positive by adding, “I do not want what has been a beautiful journey with WW to land on negative note.”

The filmmaker continued: “I have loved and been so honored to be the person who got to make these last two ‘Wonder Woman’ films. She is an incredible character.”

Jenkins mentioned Lynda Carter, who portrayed the superhero on the 1970s television series and appeared in “Wonder Woman 1984.”

Patty Jenkins said that Gal Gadot was the “greatest gift” along the “Wonder Woman” journey.
(Photo by JB Lacroix)

“Walking side by side with Lynda Carter, an absolute legend and beacon of goodness and light, has been a thrill. I have learned so much from her and will cherish her as a friend and mentor, always,” she wrote.

Jenkins also honored Gal Gadot by writing, “Where do I even begin? Gal is the greatest gift I have received in this whole journey. A cherished friend, inspiration, and sister.”