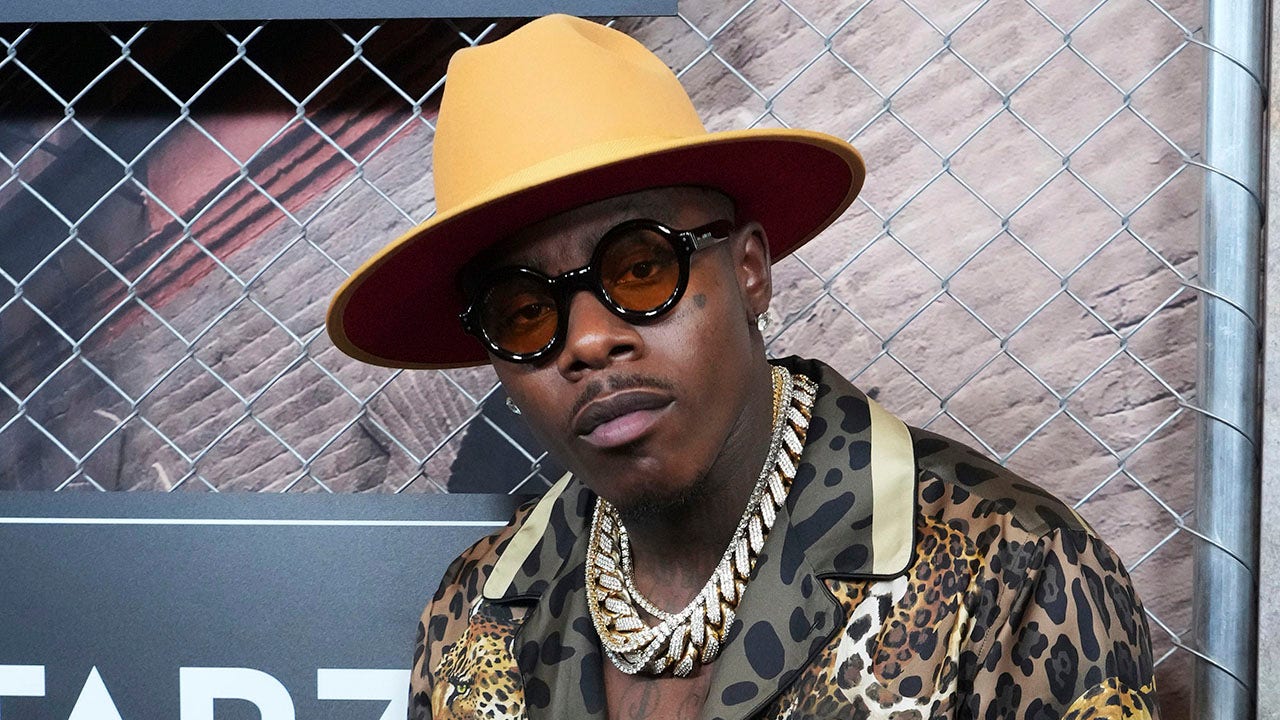 A person was shot and wounded outside the North Carolina home of rapper DaBaby, authorities said Thursday, but it was unclear if he himself was involved or hurt.

DaBaby and at least one other person were at the home when the shooting happened Wednesday evening, Troutman Police Chief Josh Watson told The Associated Press.

But he wouldn’t say who was shot or who did the shooting, citing an ongoing investigation. He said the injuries of the unidentified wounded person were not life-threatening.

A person was shot outside of the rapper, DaBaby’s, North Carolina home.
(Photo by Charles Sykes/Invision/AP, File)

A spokesperson for the rapper didn’t immediately respond to an email request for comment on Thursday.

DaBaby was home at the time of the shooting.
(AP)

The shooting is the latest in a series of incidents involving DaBaby, whose real name is Jonathan Kirk. In 2019, he pleaded guilty to a misdemeanor charge of carrying a concealed weapon after a fatal shooting at a Walmart in Huntersville, North Carolina, just south of Troutman. He was not charged in the shooting.

Last year, the Grammy-nominated rapper was arrested after he took a loaded gun into an upscale store on Rodeo Drive.