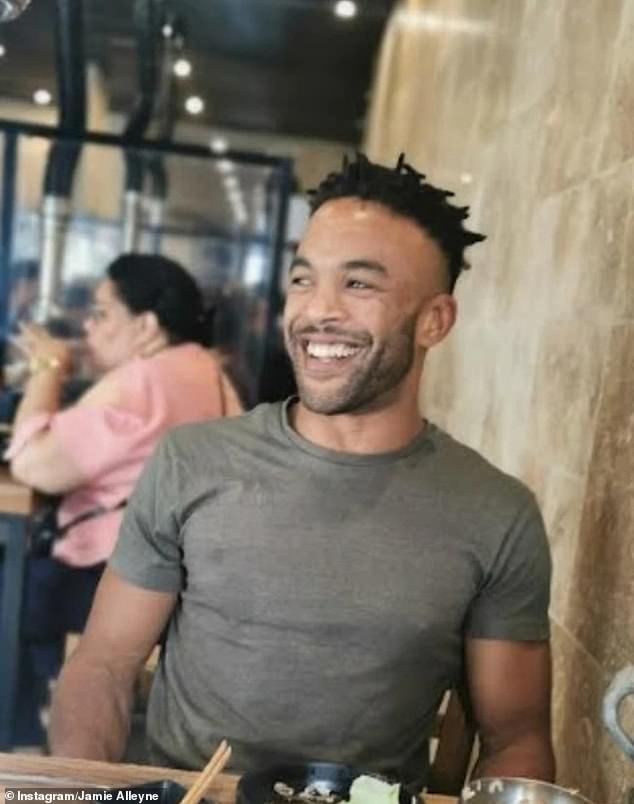 A stunned personal trainer has revealed the astounding reason his Apple Watch caused more than a dozen armed police officers to turn up at his gym while he was teaching a class.

Jaime Alleyne, 34, a Muay Thai and boxing trainer at PTJ Gladesville on Sydney‘s lower north shore was mid-way through his first client session about 7.45am on Tuesday when he noticed an officer hanging around the gym door.

He asked the cop if he needed help and was told they’d had a report of gunshots at the gym and that Mr Alleyne himself had called them – except that he’d never phoned and not heard any shots. 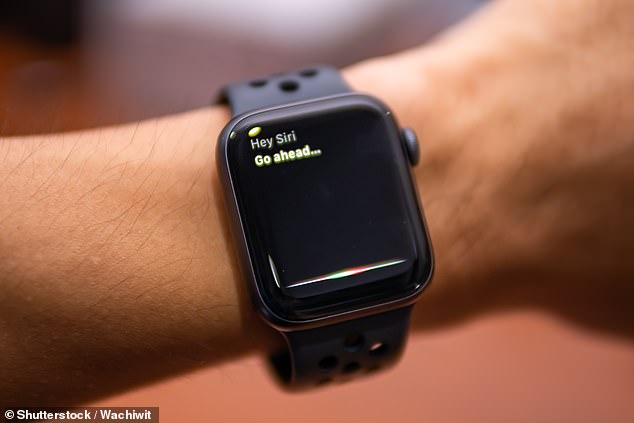 The officer then asked a baffled Mr Alleyne who else was in the gym and he told them just two other trainers and a couple of clients.

‘Next minute about 15 officers including undercovers showed up, with several ambulances parked out the front, and that’s when I started bricking myself,’ he told news.com.au on Wednesday.

One officer advised him to check his dialed numbers and sure enough there was a call placed from his phone to 112 – an alternate emergency services number – and a voicemail from a dispatcher telling him police and ambulance were on their way.

It was only then Mr Alleyne twigged as to what must have happened.

He had been wearing his Apple Watch as he trained his client and noticed pressure from pads he was holding up had pressed the side button to bring up the digital assistant, Siri.

He’d taken off the watch but Siri was still active and had then heard him yelling out ‘one, one, two’ as he coached his client through punching combinations.

Finally, when the call went through the dispatcher, they had heard the sound of the punches slamming on the pads followed by him saying ‘good shot’ and assumed it was gunshots – with Siri automatically sending the location. 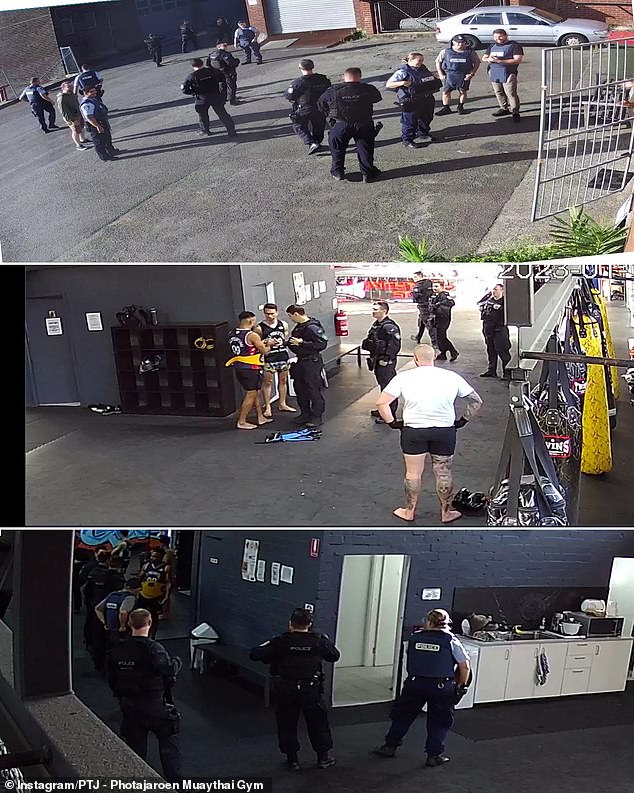 Mr Alleyne said he was very apologetic but commended cops for their quick response.

‘One of the officers said, ‘You have to fight one of us now,’ and I laughed and said, ‘It’s not going to be you, you big unit.’

He added that he’s now deactivated Siri on his watch.