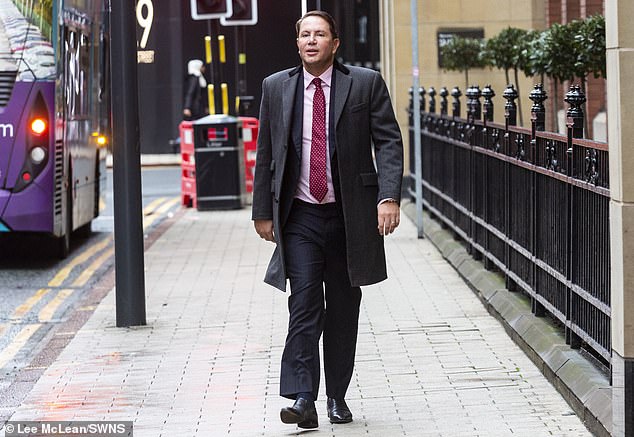 By Chris Brooke for the Daily Mail

Socialite James Stunt tried to charm a jury into believing he was an ethical businessman when he was really a ‘tyrannical Darth Vader’ figure, a court was told yesterday.

But far from being the hands off boss he claimed to be, Stunt demanded his slice of a £266m money laundering operation, ‘chasing every penny of profit he felt he was entitled to,’ it was claimed.

Records showed Stunt had more than 2,600 phone contacts with his co-defendants involved in the alleged cash for gold criminal operation, Leeds Cloth Hall Court was told.

Prosecutor Nicholas Clarke, KC, told the jury in his closing speech that the ex-husband of heiress Petra Ecclestone gave the impression of being ‘one of the good guys.’

He made charitable donations and claimed to insist that only ‘ethically sourced’ gold could be used in his gold bar manufacturing business. 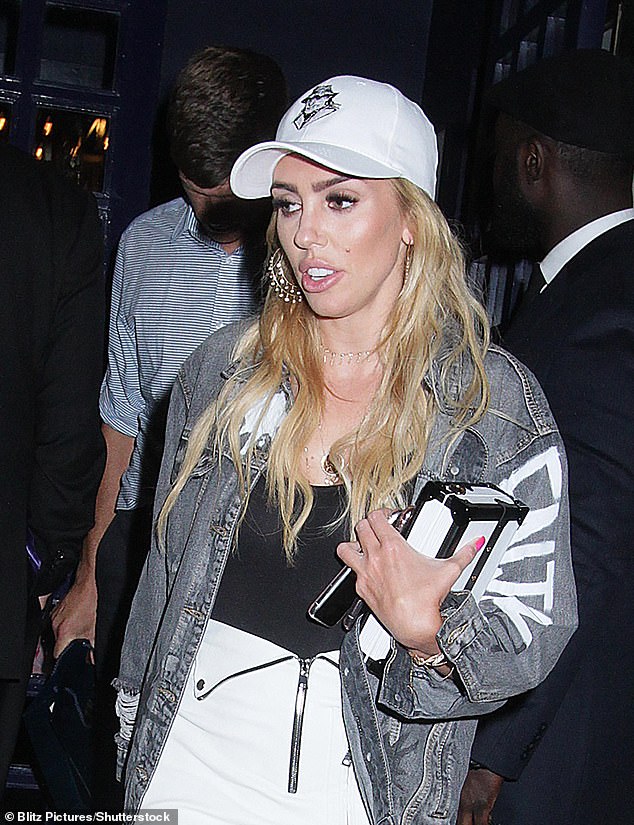 Prosecutor Nicholas Clarke, KC, told the jury in his closing speech that the ex-husband of heiress Petra Ecclestone (pictured) gave the impression of being ‘one of the good guys’

And from his wife’s ‘virtual palace’ home in Los Angeles ‘he says he was essentially a disinterested business owner,’ said Mr Clarke.

But this was far from the truth, the court was told.

‘He was the owner, sole director and controlling mind of Stunt and Co,’ he said. Stunt was well aware that millions of pounds in cash was being counted by his staff at his Mayfair office, the court heard.

‘He is almost in tyrannical Darth Vader contact to chase every single penny of profit he felt he was entitled to.’

There was no legitimate reason for £28m of cash to pass through his office and must have known it was street cash, Mr Clarke told the jury.

He said of the Stunt and Co defendants: ‘After seven years they can’t tell you why they were counting millions of street cash without having a clue where it came from.’

The prosecutor said the reason millions in cash went through the Stunt and Co office before being delivered to a NatWest bank to be paid into the account of Bradford gold dealer Fowler Oldfield was his super wealthy image.

Through his marriage his appeared to have access to ‘infinite financial resources’ and Stunt provided a ‘veneer of respectability for the money laundering scheme.’ Mr Clarke said Stunt’s company was a ‘sham’ business but his background as a rich former public schoolboy and the ‘shiny’ Mayfair office helped give an ‘illusion of a genuine business.’

‘Mr Stunt in particular was an expert in pretending to look much much richer than he is,’ said Mr Clarke. 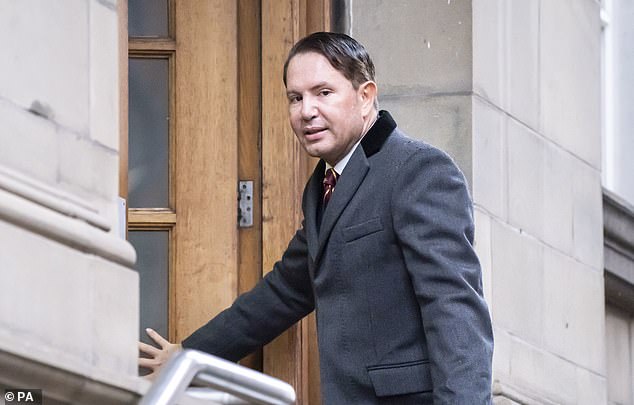 Mr Clarke said Stunt ‘bragged about his connections’ and made much of his charitable donations as well as contacts with the now King Charles, the court heard. Pictured: Socialite James Stunt arrives at Leeds Cloth Hall Court on October 27

He presented himself as being in a world where ‘money is no object.’

The court heard in an email to a German bank Stunt stated: ‘I’m a rich list billionaire. The Prince of Wales is one of my best friends.’

Mr Clarke said Stunt ‘bragged about his connections’ and made much of his charitable donations as well as contacts with the now King Charles.

He also wanted his name on gleaming gold bars.

Mr Clarke commented: ‘It’s all show and no substance.’

Stunt and seven co-defendants are accused of being part of a £266m money laundering operation taking street cash from gangs around the UK to be turned into gold shipped to Dubai.

All the defendants deny money laundering. Stunt also denies a charge of forgery.