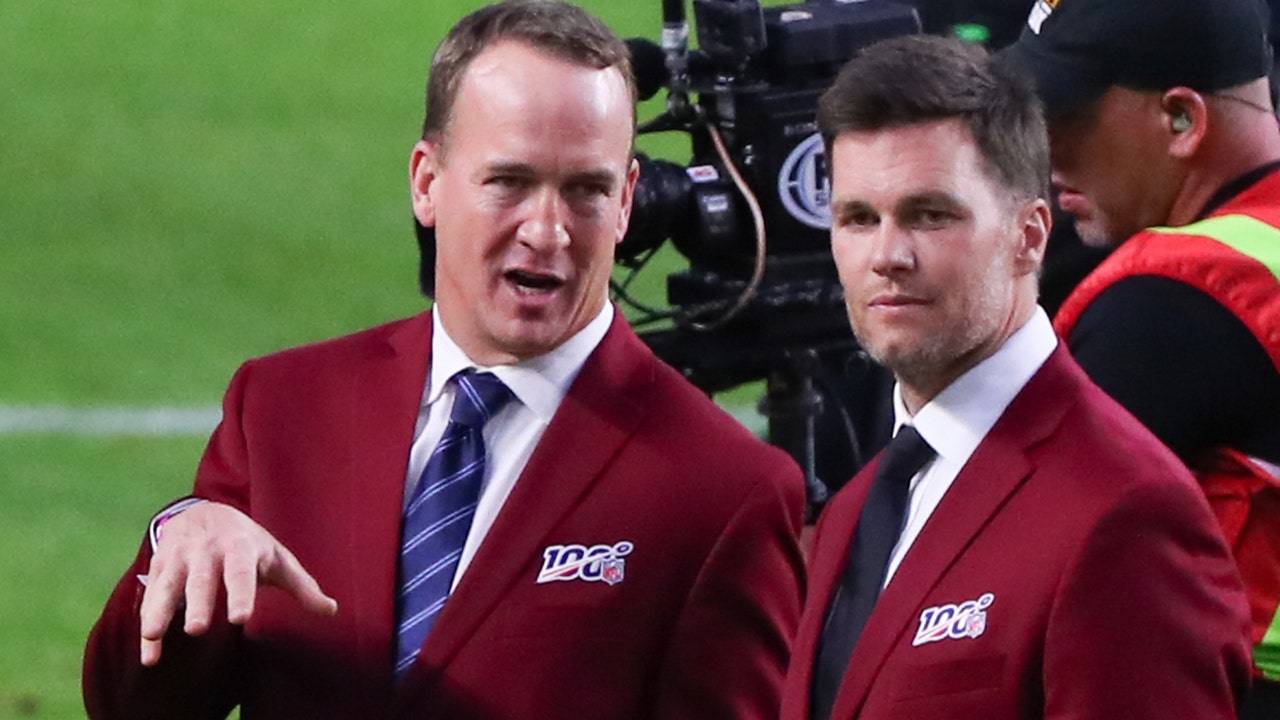 Peyton Manning is offering a helping hand to the NFL even as he’s been retired from pro football since the 2015 season.

Manning joined the Madden NFL ratings adjustor team. Manning appeared in a video recapping his historic career and said all of the Super Bowl wins, the records and the competitive will to win was all to do one thing: to become a “Madden” ratings adjustor.

One of the first orders of business for the former Indianapolis Colts and Denver Broncos quarterback was to make sure Tampa Bay Buccaneers superstar Tom Brady’s numbers were up to par.

“I did especially think that Brady’s accuracy rating was just a bit high. That’ll probably be one of the first things that I address,” Manning said.

Former Cincinnati Bengals wide receiver Chad Johnson was worried Manning might take his job a little too far and have some bias toward quarterbacks.

“Honestly, we were a little concerned with Peyton taking some liberties with rating other quarterbacks,” he said.

Tom Brady and Peyton Manning talk on the field during the 100-year team celebration prior to Super Bowl LIV on Feb. 2, 2020, at Hard Rock Stadium in Miami Gardens, Florida.
(Rich Graessle/PPI/Icon Sportswire via Getty Images)

Manning made sure to clear up any discrepancies.

“Of course, I plan on being completely unbiased with my ratings,” Manning said.

The Hall of Famer was at the Broncos and Los Angeles Chargers matchup on Sunday and decided to upgrade Broncos rookies Patrick Surtain II and Javonte Williams to 80 overall and Chargers star Derwin James to 92 overall.

“When I was playing, Madden NFL ratings were a big topic among the guys in the locker room, and still are today around the League,” Manning said in a news release. “I kept an eye on where I landed each year and the Madden team was mostly accurate during my career, correctly giving me the coveted 99 OVR (Overall) six times.”

Free safety Derwin James of the Los Angeles Chargers defends during the second half against the Denver Broncos at Empower Field at Mile High on Nov. 28, 2021, in Denver, Colorado.
(Justin Edmonds/Getty Images)

Madden fans will wait to see what other players will be affected by the decisions Manning makes in the background.