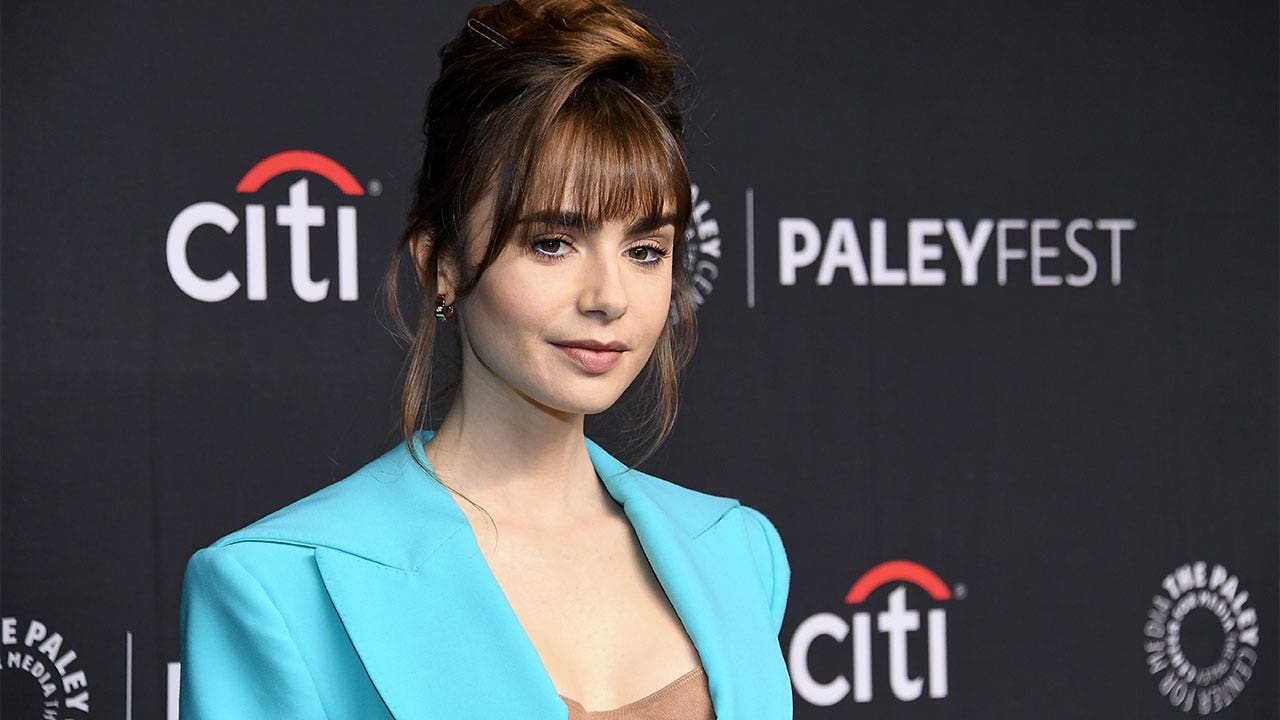 Lily Collins wanted to make it on her own.

Collins, the daughter of famed musician Phil Collins, spoke to Vogue France in a recent interview about making sure she didn’t get a “free pass” due to her family name.

“It was out of the question that people would think that I use a free pass thanks to my name,” Collins told the outlet, via “Entertainment Tonight Canada.” “I’m proud of my dad, but I wanted to be me, not just his daughter. For that, I was ready to wait to break through.”

Collins noted her “failed castings” taught her to see acting as her “job.”

“By dint of failed castings, I learned to focus more on my work, and I managed to make acting my job,” she said. “But I’m not resting on my laurels: this environment is very competitive and places are expensive.”

Lily Collins revealed she didn’t want a “free pass” in the entertainment industry due to her father, Phil Collins.
(Jon Kopaloff/Getty Images)

LILY COLLINS WRITES TOUCHING TRIBUTE FOR DAD PHIL COLLINS ON HIS 71ST BIRTHDAY: ‘I WILL ALWAYS NEED YOU’

Lily Collins and Phil Collins attend the premiere for “The Blind Side.”
(Jim Spellman/WireImage via Getty Images)

Although she does sing much like her father, the “Emily in Paris” actress explained she didn’t want to follow in Phil’s footsteps.

“I love to sing. But as I wanted to make my own way, far from the paternal genius, I preferred to be an actress,” Collins said.

She continued: “I played in a few musicals because it’s the only setting in which I allow myself to sing. Frankly, I would be too afraid of comparisons!”

The TV star isn’t the only famous person touching on the idea of the “nepo[tism] baby” lately.

“The internet seems to care a lot about that kind of stuff,” she told the outlet. “People are going to have preconceived ideas about you or how you got there, and I can definitely say that nothing is going to get you the part except for being right for the part.”

Lily-Rose Depp, the daughter of Johnny Depp, also talked about being labeled a “nepo baby” in a cover story for Elle magazine.
(Theo Wargo/Getty Images)

Depp went on to liken the situation to someone who became a doctor, although the model noted she wasn’t directly comparing the two professions.

“It’s weird to me to reduce somebody to the idea that they’re only there because it’s a generational thing. It just doesn’t make any sense. If somebody’s mom or dad is a doctor, and then the kid becomes a doctor, you’re not going to be like, ‘Well, you’re only a doctor because your parent is a doctor.’ It’s like, ‘No, I went to medical school and trained.’”

She clarified: “I just hear it a lot more about women, and I don’t think that it’s a coincidence.”