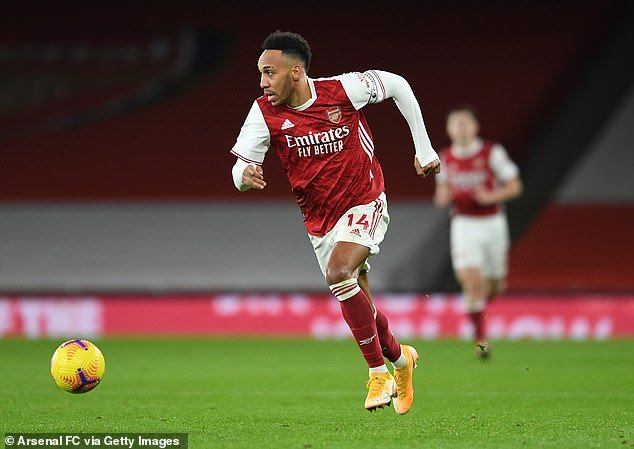 Arsenal have suffered a big blow in the run-up to their FA Cup fourth round clash at Southampton after Pierre-Emerick Aubameyang was ruled out for ‘personal reasons.’

The striker was a notable absentee from the Gunners squad for the 12.15pm kick-off at St Mary’s but manager Mikel Arteta quickly revealed he had to send the 31-year-old star home.

‘He had a personal matter in the last few hours, we have had to send him back.’ the Gunners boss said before the game.’