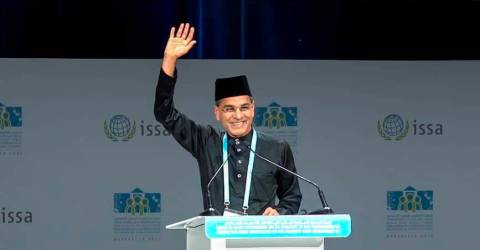 He said the feat was very meaningful to all Malaysians as it proved the world’s trust in Malaysian leadership in the social security field.

“Malaysia on the world stage!…Well done and good job!,“ he said in a post on Facebook today.

Kuala Lumpur was also named as the host for the ISSA General Assembly, as well as the seventh WSSF to be held in 2025.

The WSSF summit takes place every three years bringing together ministers, senior officials, practitioners and experts in the field of social security from member countries to debate current issues and share experiences, knowledge and best practices.-Bernama