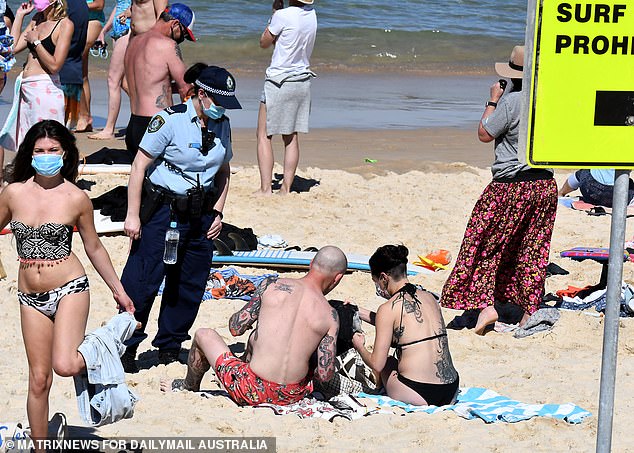 Police charge 59 kids and fine 775 others $3,000 each for breaching NSW lockdown in just TWO WEEKS – along with four people in their 90s


NSW Police charged 59 children with breaching lockdown, more than half of whom were under 15, and fined hundreds more.

Records show one child under 15 and another three aged 15, 16, and 17 were given court attendance notices for not wearing or carrying a face covering.

Operation Stay at Home to crack down on public health order breaches in lockdown ran from mid-August for three weeks (pictured: Bondi beach in September) 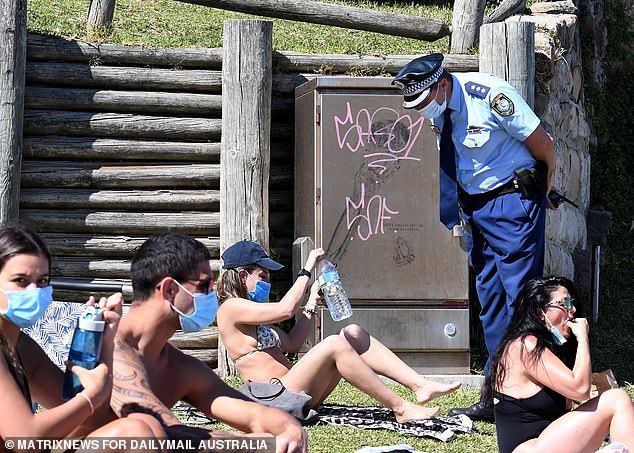 The youngest person charged was a 13-year-old who was given a court attendance notice, according to Freedom of Information documents obtained by The Sydney Morning Herald.

Police charged 53 people aged 18 and 19 with breaching public health orders and this aged group received 1,229 fines, which is more than the combined total for those over 60.

In the two-week period, people in their 20s received the most fines of any age group.

There were 87 fines dished out for failing to comply with a self-isolation direction and 25 people were charged. 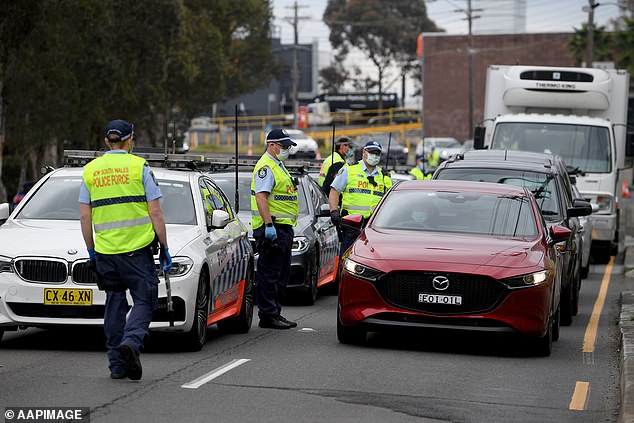 A tally of all the fines over the two weeks showed men were issued more than double the fines of women at 11,884 compared to 4,448.

Women were charged at about a quarter of the rate that men were – with 269 court attendance notices given to females and 1,009 given to males.

More than half of the fines dished out were for breaching the public health orders without a specific crime listed.

‘We should be keeping young people out of the court system and not issuing fines, particularly to those who can’t afford to pay them,’ she said. 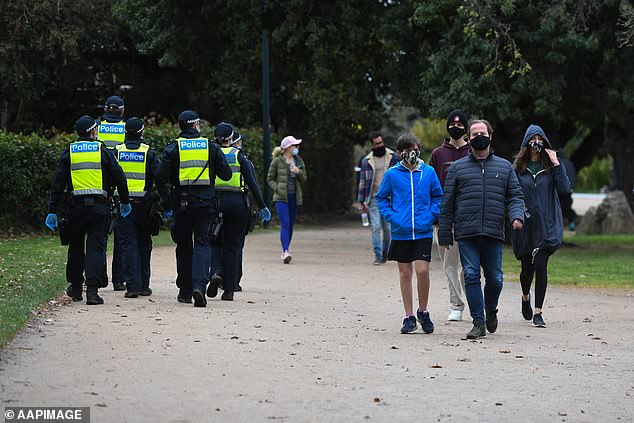 St George Police Area Command issued the most fines at 825 in the two weeks, while second highest was the Orana Mid-Western Police District – based in Dubbo – which issued 695.

Despite a significantly smaller population in the Dubbo region – which has been in a two-month lockdown that will lift on Monday – police appeared to have been cracking down hard on rule breakers.

Along with the fines, 51 court attendance notices were also issued in the Dubbo area for the last two weeks of August. 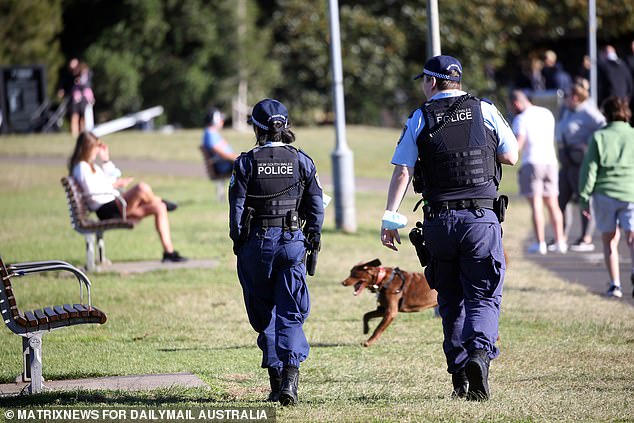 Fines were greatly increased in August from $1,000 to $3,000 for public health order breaches (pictured: Sydney in June)

In a video to NSW Police in mid-August, Commissioner Mick Fuller ‘challenged’ officers to ramp up the number of tickets and court attendance notices they dish out as this was the only way to ensure compliance with public health orders.

‘I appreciate there’s a lot to take in with the health orders, but I am asking you to put community policing to the side for a short period’ he said.

‘For 21 days I will head this operation, you need to take a strong approach to enforcement.

‘I have said before, if you write a ticket, and you get it wrong, I understand, and I won’t hold you to account for that.’