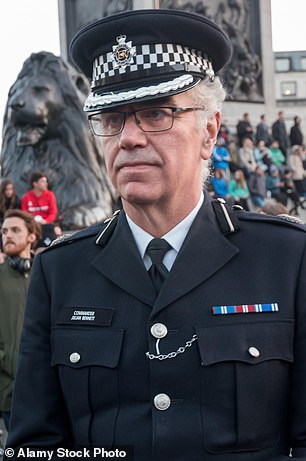 By Rebecca Camber And Stephen Wright For The Daily Mail

A Scotland Yard commander who led the force’s drug strategy and heads misconduct hearings has been suspended over allegations of drug misuse.

It is understood he was taken off duty after refusing to have a drug test after a tip-off about alleged substance abuse. Mr Bennett was previously responsible for his force’s drug policy when he was commander for territorial policing.

In 2018 he wrote the Metropolitan Police’s drug strategy from 2017 to 2021 – which was titled ‘Dealing with the impact of drugs on communities’. The strategy set out the force’s plans to raise ‘awareness of the dangers of drug misuse’.

The veteran officer now faces an internal investigation by Scotland Yard’s directorate of professional standards – despite the fact that part of his role is acting as chairman in misconduct proceedings.

Nicknamed ‘Sacker’ due to the number of officers kicked out of the force following his rulings, Mr Bennett has presided over hundreds of hearings since 2010, including some of the force’s most controversial investigations.

He chaired the panel which fired PC Simon Harwood after he struck newspaper seller Ian Tomlinson, 47, with a baton and shoved him to the ground during the G20 protests in 2009.

Mr Tomlinson collapsed and died minutes later. Mr Bennett was also the chairman of the misconduct probe into five officers over the arrest of musician Sean Rigg who died in custody in 2008.

Renowned within the force for his stern rulings, he was once the subject of a Freedom of Information request about how many officers had been dismissed under his watch.

It revealed that two-thirds of the hearings he chaired resulted in an officer being fired between June 2010 and February 2012.

The officer, who has been married three times, has served in a number of high profile roles since he joined the force in 1977. 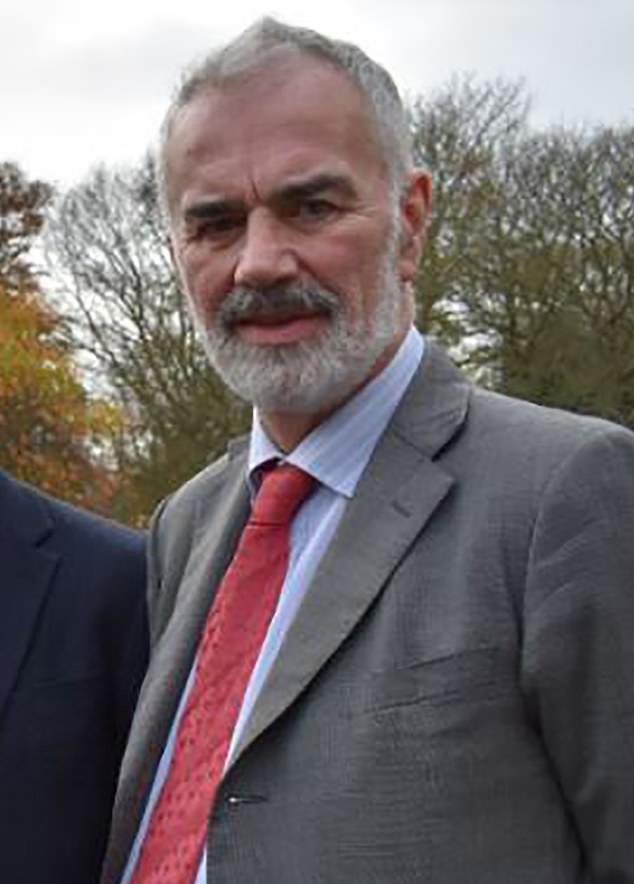 The officer, pictured above, is understood he was taken off duty after refusing to have a drug test after a tip-off about alleged substance abuse

He was previously leader of the force’s Operation Venice, which targeted moped gangs. He also ran an operational unit which planned for the 2012 London Olympics. And Mr Bennett has also previously been the central and south area commander.

Last year he became the Metropolitan Police’s lead for criminal justice. His work involves ensuring the quality of officers’ paperwork going into the Crown Prosecution Service is up to scratch.

As part of his pandemic planning remit, he also liaised with prosecutors over court availability.

Yesterday Scotland Yard confirmed that a senior officer had been suspended after a referral to the police watchdog on July 22. It was not made public at the time.

The Independent Office for Police Conduct said the matter had been assessed and referred back to the force just two days later for internal investigation.

A Metropolitan Police spokesman said the force’s own probe is under way, adding: ‘The officer has been suspended from duty.’