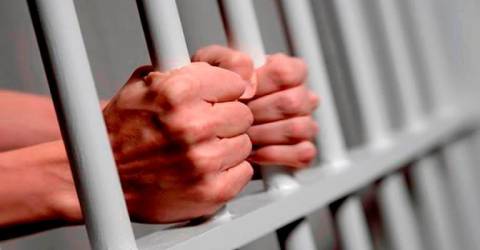 KOTA BHARU: A local man suspected to be a ‘tekong darat’ (ground coordinator) was arrested together with 20 illegal immigrants at Kampung Banggol Chica, Pasir Mas, near here this morning.

Pasir Mas police chief ACP Mohd Nasaruddin M Nasir said the group’s movement was detected at 6.15 am when members of the Patrol Car Unit (MPV) had spotted a van in a suspicious manner at Kampung Lubuk Kawah, Pasir Mas.

He said the police had ordered the driver of the van to stop but he sped off.

“After chasing for seven kilometres, the van driver who lost his way finally stopped at the roadside of Kampung Banggol Chica, Pasir Mas at 6.30 am.

“The arrested immigrants were Myanmar nationals comprising 17 men and three women aged between 17 and 40. All of them are suspected of entering the country illegally through illegal bases on the Malaysia-Thailand border,“ he said in a statement today.-Bernama