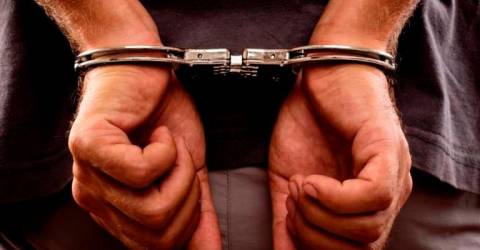 KANGAR: Two inmates of the Bukit Chabang Narcotics Addiction Rehabilitation Centre (Puspen) who escaped on Saturday have been rearrested today.

Padang Besar police chief ACP Mohd Shokri Abdullah said both male detainees were apprehended in front of a factory in Chuping at 1 pm.

“When captured, the two escapees aged 51 and 44 were still in their dark tracksuit pants but have put on different shirts,” he said in a statement today.

He said both inmates are now being held in Padang Besar police station lockup.