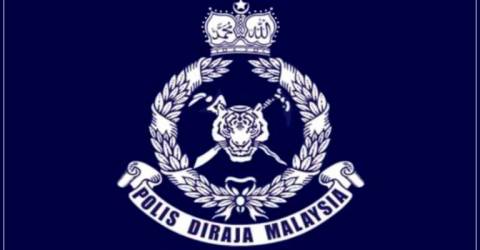 BALIK PULAU: The police have urged the public not to participate in a gathering allegedly organised by several non-government organisations (NGO) at the Al-Mustaghfirin Mosque here after Friday prayer tomorrow.

South-west district acting police chief, DSP Jafri Md Zain said no permission was given to any individual or NGO to gather at the mosque in Sungai Tiram, Bayan Lepas because it was against the regulations under Phase Four of the National Recovery Plan (PPN).

“Police received information today that posters and a one minute 44 seconds video has gone viral on social sites urging the public to attend the gathering to press the Ministry of Health and the Penang Islamic Religious Affairs Department (JHEAIPP) to allow worshippers to pray in tight rows.

“Preliminary investigation found the mosque committee and the South-west Islamic Religious Office have not given any permission to organise the gathering,” he said in a statement today.

In this regard, he said the public is warned not to join the gathering as action could be taken against them under the Peaceful Assembly Act 2012, Prevention and Control of Infectious Diseases Act (Act 342) and Section 269 of the Penal Code.

Through the video, a man claiming to be representing an NGO urged the public to be present at the gathering at the mosque to demand that congregations be allowed to perform prayers in tight rows. — Bernama