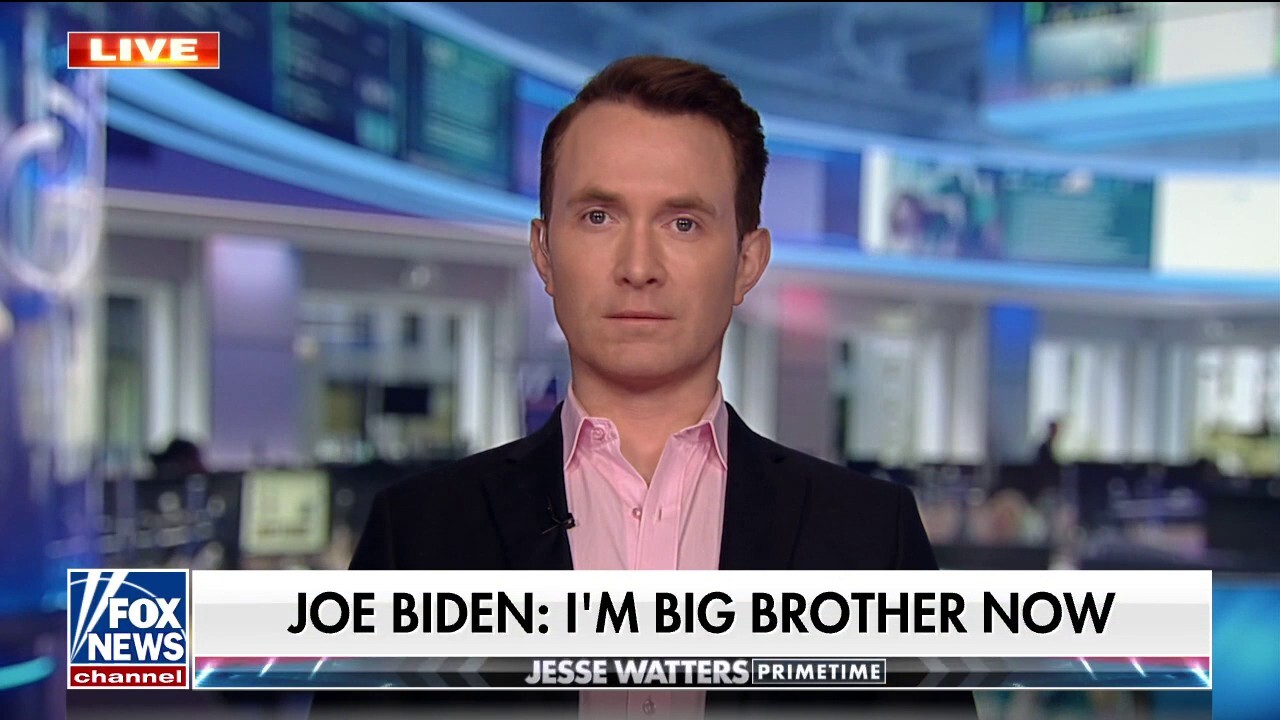 Fox News contributor and author of “The War on the West” Douglas Murray reacted to criticism Elon Musk has faced since buying Twitter on “Jesse Watters Primetime” Thursday.

DOUGLAS MURRAY: They are just overreacting so bizarrely. There was somebody the other day claiming that it’s like the last night of Weimar, Germany, on Twitter so by now we can expect roundups by the Elon Musk Brigade. I mean, these people are losing their minds. They’re portraying a very successful libertarian entrepreneur, as if he’s Adolf Hitler. They’re claiming that he’s going to target minorities. What are these people even thinking? These people are deranged and we just have to make sure they don’t derange the rest of us in America.