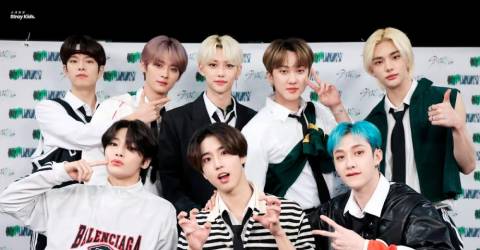 TICKETS for Stray Kids’ second world tour dropped last Friday, and fans (known as Stays) were excited over the chance to see the group perform live.

In particular, North American Stays were looking forward to seeing the group performing in seven cities across the country. The demand was so high that the tour agency even added on additional dates for the cities of Newark and Los Angeles.

However, fans then noticed that Ticketmaster was selling another set of tickets, for what they called Official Platinum seats, for over US$3,000 (RM12,976). Ticketmaster said these were the best seats in the house, for “the most passionate fans”.

Fans were unhappy over not just the outrageous mark-up, but also the fact that ‘passion’ was equated to how much money one was willing to spend for the tickets.

In addition to that, many noticed that scalpers were reselling large batches of tickets for over ten times their original amounts.

Fans voiced their anger over how scalpers had not only prevented real fans from buying tickets for themselves, but also for the fact that since these tickets would be bound to the original purchaser, it could leave venues with many empty seats.

Though it’s unclear whether the tour company or Ticketmaster will do about these issues, hopefully this situation will be resolved, and deserving fans will be able to see Stray Kids perform. Both STAYs and Stray Kids deserve it.