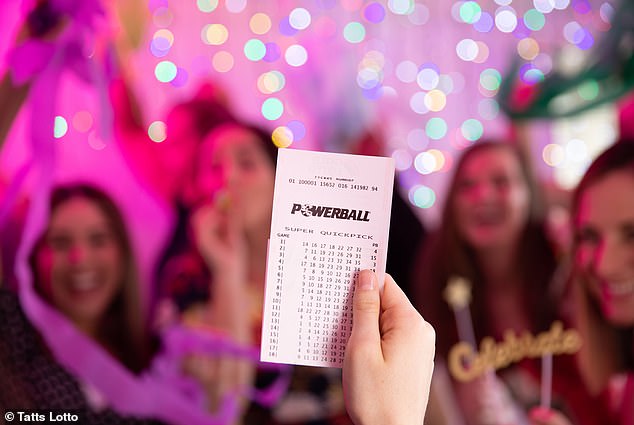 One lucky but mysterious Australian is now $50million richer after taking out the entire division one prize for Thursday’s Powerball draw.

The winner, who lives in NSW‘s Mid North Coast, refused to give any details away on how they’re going to spend their new fortune after they finally came forward to claim the $50million on Monday.

They were the only division one winning entry in the draw, meaning they’ll be taking home all of the prize money.

The winner told The Lott they were struggling to accept they were now a millionaire, but said they wanted to remain completely anonymous and not reveal anything about their plans for the $50million.

They’d bought the ticket at Tull’s Newsagency, in Forster, with manager Vanessa Deland ecstatic to hear the news.

‘It’s the biggest win we’ve ever had and it’s great because it’s been a while between wins,’ she exclaimed.

‘There’s been a real buzz around the store and throughout the town since it was announced and it’s fantastic to see.

‘We’re over the moon and I hope this win makes all their dreams come true.’

The Lott has now seen 400 division one winners this year, 110 of whom live in NSW.

Out of the 16 Powerball division one winning entries, seven were in New South Wales, four in Victoria, three in Queensland and two in Western Australia. 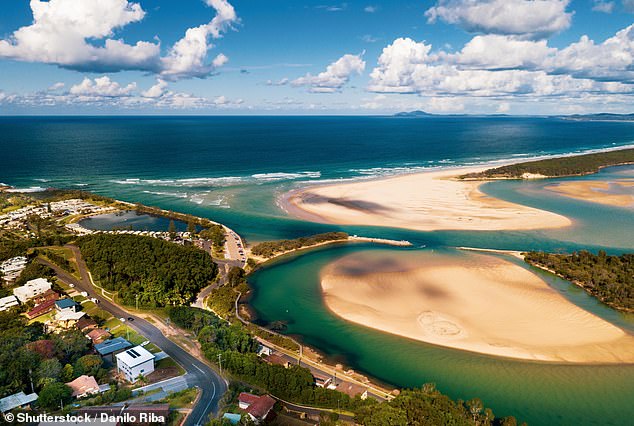 The winner had bought their ticket at Tull’s Newsagency, in Forster, on NSW’s Mid North Coast (pictured)