Stefanie Powers, 77, unloaded on fellow actress Meghan Markle in a new interview where she shared a range of unrestrained opinions about the Royal Family

Stefanie Powers unloaded on fellow actress Meghan Markle in a new interview where she shared a range of unrestrained opinions about the Royal Family.

Powers, who is best known for her leading role on the 80s sitcom Hart to Hart and currently splits her time between the UK, Los Angeles and Kenya, formed a close relationship with Prince Charles years ago through their mutual love of polo.

Speaking to The Daily Beast in an interview published Thursday, Powers revealed that she strongly disapproves of Charles’ daughter-in-law Meghan.

The actress charged that the Duchess of Sussex has tried to turn the Royal Family into her own personal TV show, ‘Lifestyles of the Rich and Famous’ ‘The Adventures of Meghan in the Palace’.

‘[Meghan] wants to be a star, which, I’m sorry, is not what she is supposed to be doing,’ Powers said. ‘Meghan’s role is not about being a star.

‘It’s her job to be Harry’s wife, not change the royal dynamic.’ 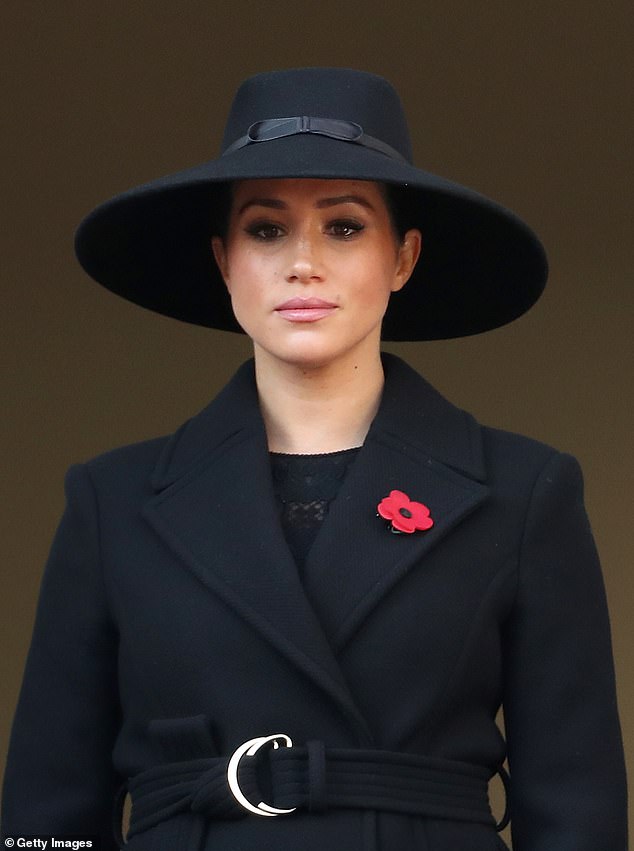 Powers claimed that Meghan has been trying to turn the Royal Family into her own reality show. ‘[Meghan] wants to be a star, which, I’m sorry, is not what she is supposed to be doing,’ she said. It’s her job to be Harry’s wife, not change the royal dynamic’ 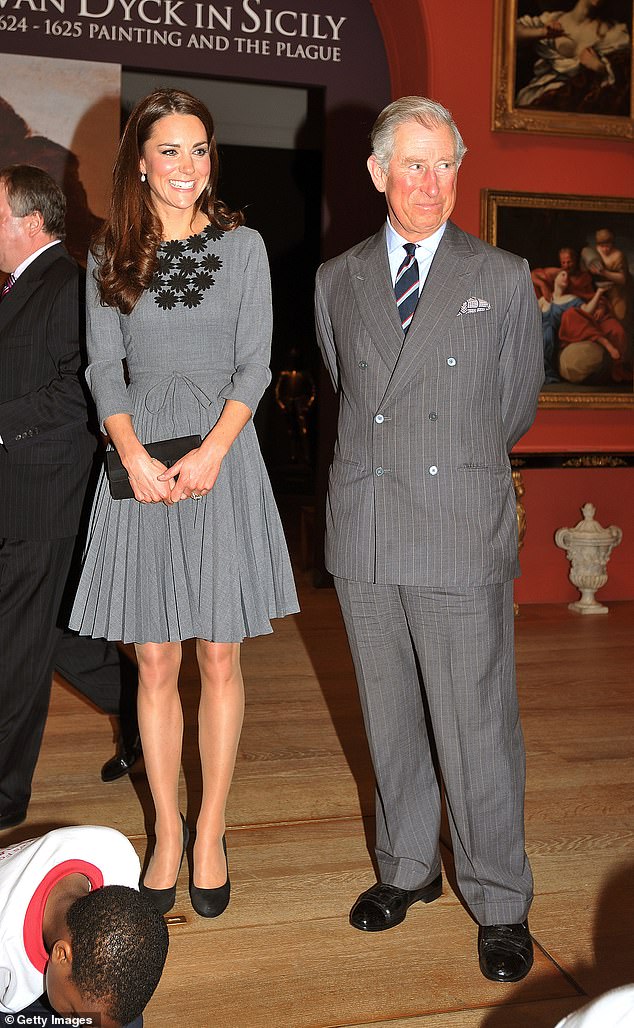 Powers was far more complimentary when talking about other members of the Royal Family, calling Kate Middleton ‘impeccable’ and Prince Charles ‘lovely and witty’

Powers went on to take aim at Meghan’s acting career, saying: ‘Those headlines saying she was Hollywood royalty marrying British royalty… She had a role in a TV show. 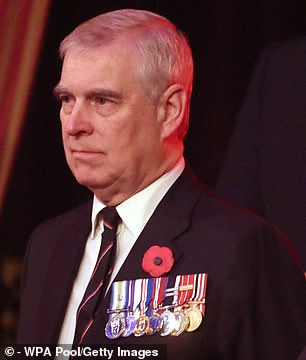 Powers called Prince Andrew (pictured) ‘stupid’ and said: ‘Both him and Harry have making fools of themselves in common’

‘Please, she’s obviously not a great actress. She’s not gotten into the role she has taken on.

‘Grace Kelly did [when she married Prince Rainier of Monaco], but then she was Hollywood royalty—not a bit player in a minor television series.’

‘Prince Andrew is stupid. Both him and Harry have making fools of themselves in common.

‘Kate [Middleton] is impeccable, she doesn’t put a foot wrong.

‘Look at Princess Anne. I love Princess Anne. I know her. She is sensational. She is her mother’s daughter, totally committed to what she does. She has stepped back, and doesn’t make a circus of life whenever she steps out. She’s the real thing. She’s kind of mischievous. She has a wicked twinkle.’ 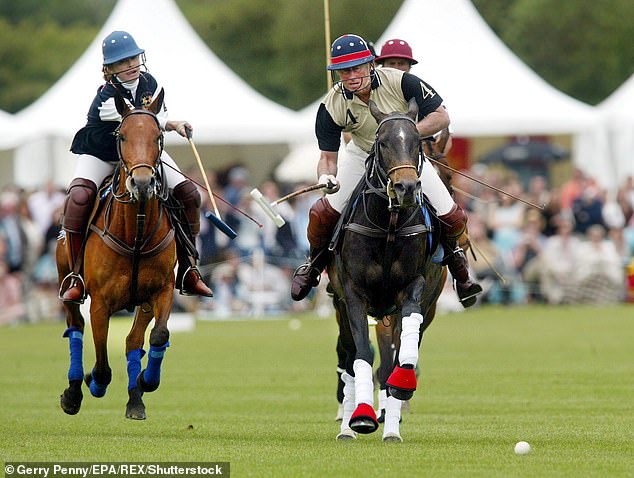 Powers is seen playing polo with Prince Charles at the Suoni World Class Polo Day at Ewhurst Surrey in May 2005. The pair met and became friends through the Royal Berkshire Polo Club

Of Charles, with whom she’s played polo at the Royal Berkshire club on several occasions over the years, Powers said: ‘I think he’s a much undermined and maligned person. He is a very knowledgeable man about many, many areas.

‘He’s very concerned about the environment and about architecture. He feels strongly about things that he is obliged not to say anything about because of his public position.

‘I think he deserves a great more deal more credit than he is given. He’s lovely, witty.

‘I think the general impression, because of Diana, was thumbs down for him and thumbs up for her.

‘That’s what the public does—makes black and white judgments without knowing anything. The public doesn’t know who he is.

She concluded: ‘He will make a good king, I think, in spite of the fact he probably doesn’t want it—who knows? He has very big shoes to fill. The Queen is extraordinary.’ 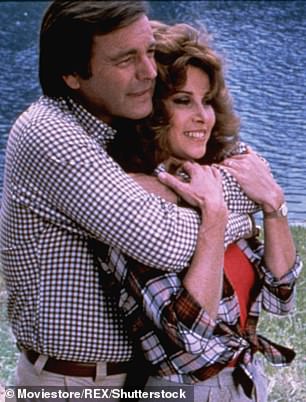 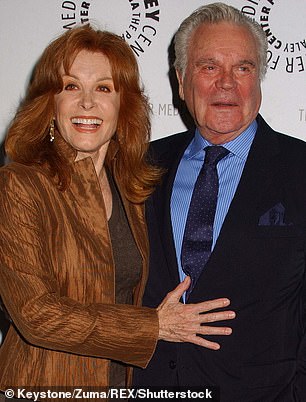 In the same interview Powers talked at length about her Hart to Hart co-star and friend of 40 years Robert Wagner. The pair are pictured left on the 80s sitcom and right in 2010 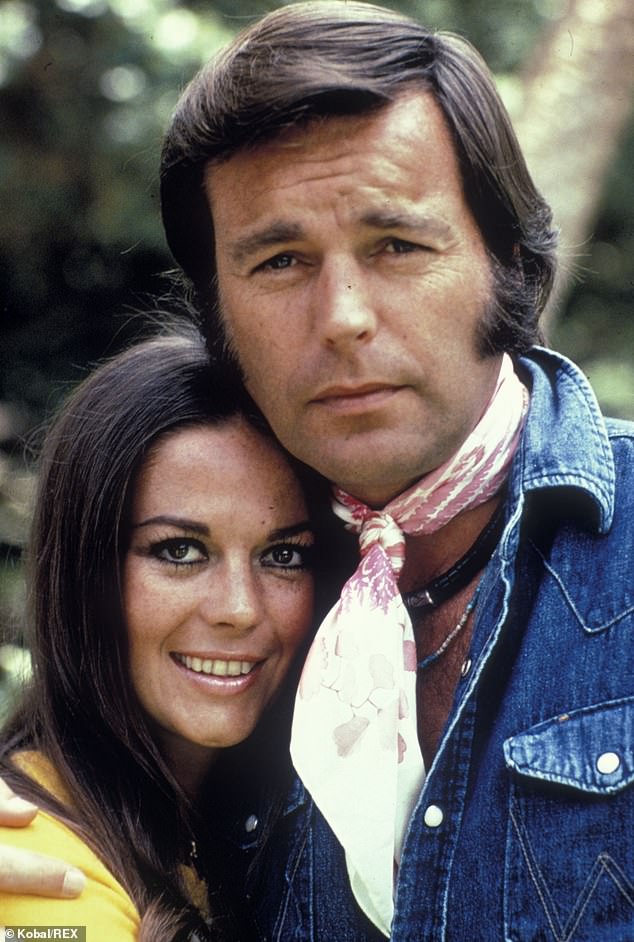 Powers refused to comment on Wagner’s alleged involvement in the 1981 death of his wife Natalie Wood (above together in 1974). ‘It doesn’t bear discussion,’ she said

The Royal Family was just one of many topics Powers touched on during her two-hour interview with the Daily Beast – which she prefaced by telling reporter Tim Teeman: ‘I’m not going to tell you anything more in person than I would have said on the phone.’

She talked at length about her time on Hart to Hart, and about her 40-year friendship with co-star Robert Wagner.

However, there was one aspect of her relationship with ‘RJ’ that she refused to comment on: the actor’s alleged involvement in the 1981 death of his wife Natalie Wood.

Wagner is believed to be the last person who saw Wood’s alive before she drowned while on a boat trip to the Santa Catalina Island. The actor, now 89, was named a person of interest in Wood’s death in February 2018.

Asked whether she thinks Wagner is innocent, Powers said: ‘I won’t comment about that.

‘I won’t even bring it up as an issue. It doesn’t bear discussion. It is a non-issue.

‘What happened happened, and the rehashing of it is generally done by people who wish to get some money from it.’