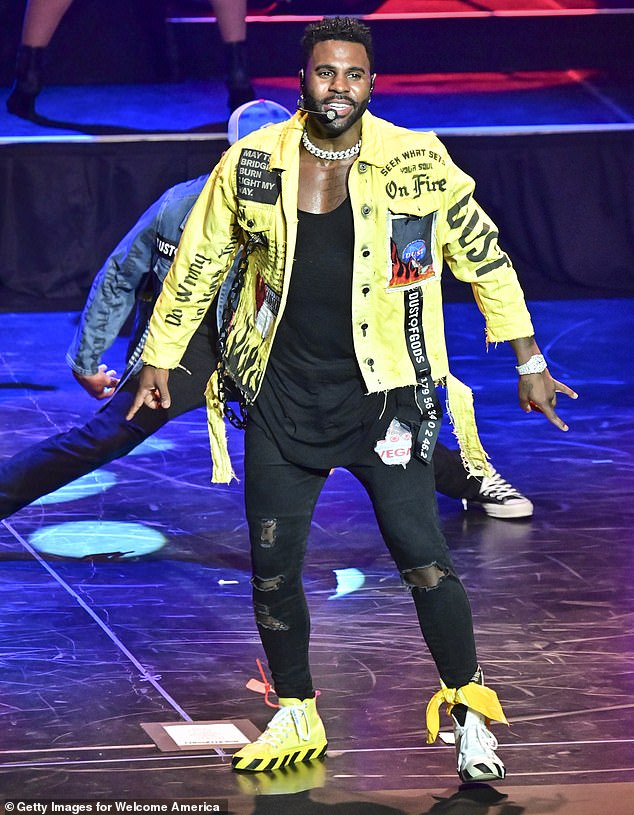 Princeton University is shelling out $80,000 to host a virtual ‘Lawnparty’ headlined by pop and R&B star Jason Derulo on Zoom due to the coronavirus pandemic.

The Ivy League institution in New Jersey has held two of its Princeton Lawnparties every year until 2020, when the spring event was cancelled when students were sent home as COVID-19 took hold in the  US.

While students haven’t returned to campus for the fall semester, Princeton is going ahead with the fall Lawnparty as scheduled on Friday October 30 – but on Zoom instead of in an outdoor arena.

Despite drastic changes to the usual line-up of all-day musical acts and catered food, the university is still coughing up a hefty sum of cash for the event.

Princeton’s Undergraduate Student Government (USG) announced that it is spending $80,000 in university funds to hold the fall event – sparking outcry from students who called the price tag wasteful, unnecessary and tone deaf given the devastating toll the pandemic has taken on the economy.

The bulk of the money will go toward the event’s headliner, Derulo, and to a production consulting firm that will help bring his famously velvety voice and seductive dance moves to students’ laptop screens.

Princeton University is shelling out $80,000 to host a virtual ‘Lawnparty’ headlined by pop and R&B star Jason Derulo (pictured) on Zoom due to the coronavirus pandemic 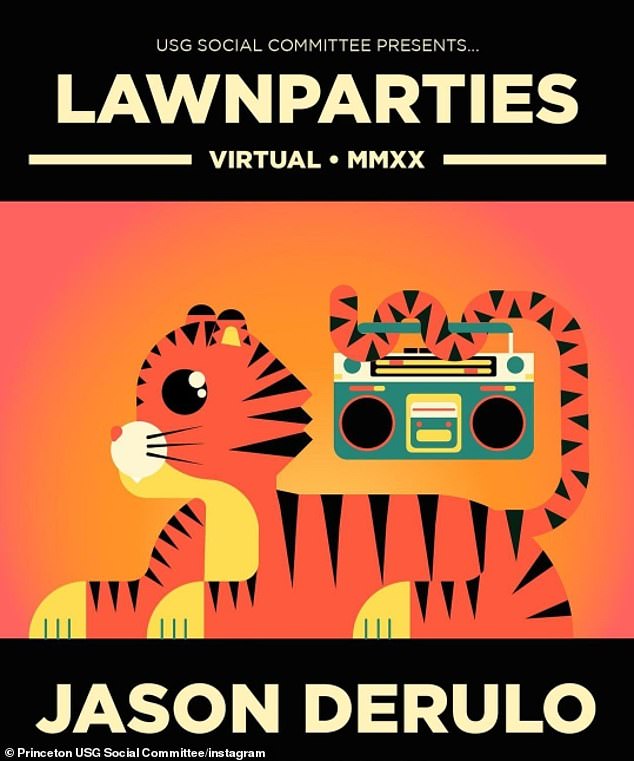 The Undergraduate Student Government’s decision to spend so much money on a virtual event sparked outcry from students who called it wasteful, unnecessary and tone deaf given the devastating toll the pandemic has taken on the economy

Princeton’s student-run newspaper, The Daily Princetonian, has run multiple stories in recent weeks with students questioning the practicality of the virtual Lawnparty.

‘How can USG stand [with] its students who are financially suffering when it makes a blatant statement of carelessness like spending $80,000 on a virtual music show during a pandemic?’ one asked.

Others questioned how many people will actually show up for the virtual event.

Some students have called for the USG to donate the $80,000 to charity or to save it for when Lawnparties can resume in person after the worst of the pandemic passes. 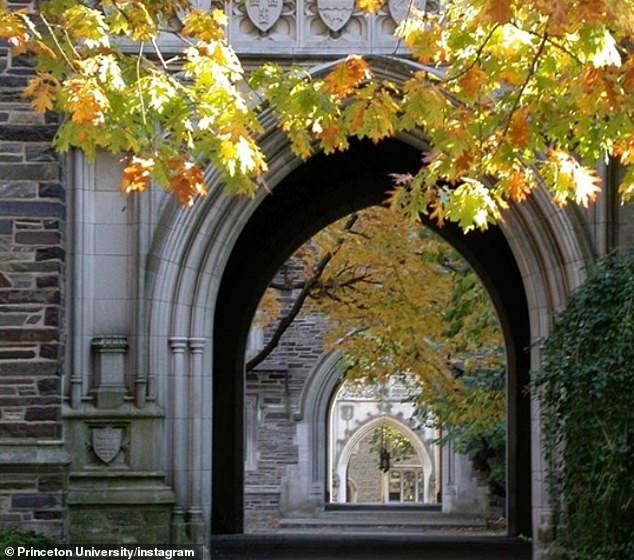 The USG addressed the backlash in an email to students last month, saying that it had signed a contract with Derulo over the summer that required he be paid regardless of whether the concert took place.

The email also asserted that under university rules, money for student social activities had to be spent in the fall semester, and that it was impossible to reallocate the funds for charity. 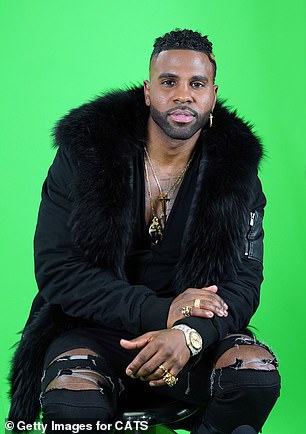 The USG addressed the backlash in an email to students last month, saying that it had signed a contract with Derulo (pictured) over the summer that required he be paid regardless of whether the concert took place

In previous years Lawnparties have been funded by student fees, which go toward the USG.

But Princeton is footing the bill for the upcoming Lawnparty because student fees were not collected for the fall semester due to classes moving entirely online.

In a statement to the Daily Princetonian, Princeton spokesman Ben Chang explained: ‘To help support the USG’s operations this year — in the absence of this usual source of operational funds — to help build community in the face of the challenges presented by the pandemic, the university provided an operating budget roughly equivalent to what the USG would have received via the student fees.’

Chang noted that the university was not involved in how the USG chooses to use the money.

‘The USG alone decides how to allocate its funds within applicable laws and regulations — this year is no different,’ he said.

‘The university does not oversee or dictate what the USG should do with its funds on behalf of the undergraduate student community.’ 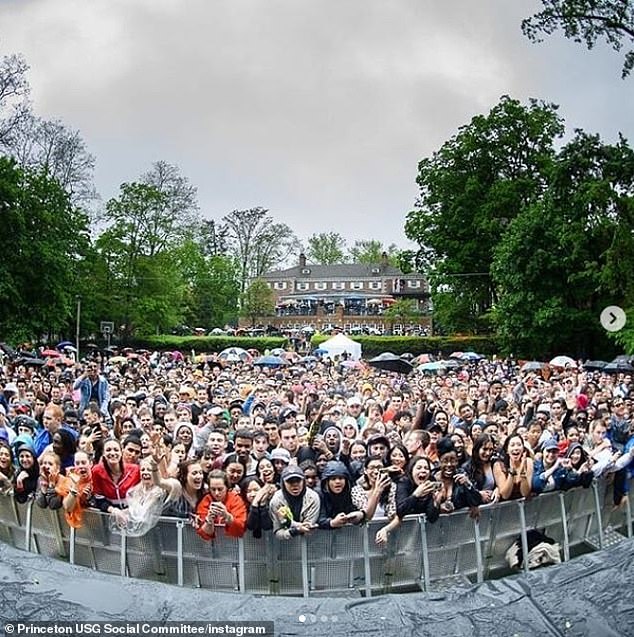 The USG confirmed that its biggest expenses for the virtual Lawnparty were Derulo and a consulting firm called PUSH that produces live events online.

‘We’re going to try to make it as interactive as possible so that it doesn’t feel like you’re just staring at a screen, watching the artist perform,’ USG Social Chair Sophie Torres told the Daily Princetonian in September.

‘We’re going to do various giveaways … have a “show us your Lawnparties outfit contest” and … try to see if we can get the artists to possibly interact with students.’

The $80,000 price tag on the virtual Lawnparty is significantly lower than previous Lawnparties, which have featured headliners including Rihanna, Maroon 5, Big Sean and The Roots.