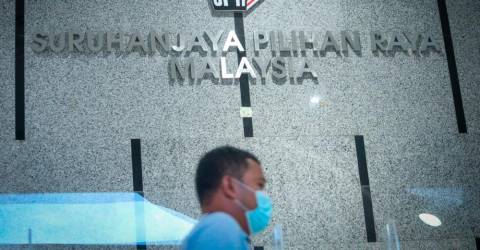 He told a press conference here that his request for a recount was rejected by the returning officer without any reason given and instead, declaring his opponent, Roy Angau Gingkoi of Gabungan Parti Sarawak (GPS) as the winner by a 100-vote majority.

“At first (before the result announcement), I was informed that I was leading and even several television stations were already reporting then that PSB had won one. They were referring to me. But after that hilang lagi (I lost),” he said.

According to him, although he had 21 days after the election to file a petition at the Election Court to appeal against the result, for the time being he hoped the Election Commission (EC) would review their decision over his recount request.

In GE15, Dr Rayong, who is also the Engkilili assemblyman, was engaged in a four-cornered fight and polled 6,544 votes against 6,644 obtained by Roy Angau. The other two candidates were Jugah Muyang of PN-Bersatu who got 5,360 votes and Langga Lias (PH-PKR) who obtained 746 votes.-Bernama