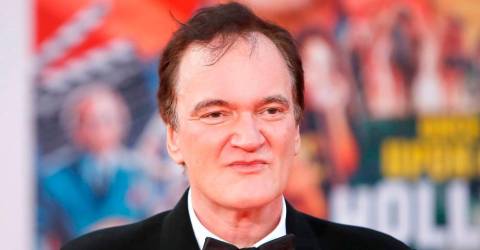 One of the most interesting aspects is the massive ‘casting wish list’ written by director Quentin Tarantino which was presented to studio executives to showcase his desired casting for each main role, from first choices to back-ups.

Johnny Depp appears on the list as the third choice for Pumpkin, a role Tarantino wrote specifically for his Reservoir Dogs star Tim Roth.

Tarantino recently revealed that a studio executive wanted him to drop Roth and his original second choice, Christian Slater, and immediately hire Depp, due to the latter’s star power at the time.

He argued against the executive’s suggestion, saying: “Do you think Johnny Depp playing the role of Pumpkin in this movie, which is the opening scene and the closing scene … do you think that will add that much to the box office? Him playing that role?”

Eventually, Tarantino was able to cast his first-choice Roth to play Pumpkin in the genre-defining film.