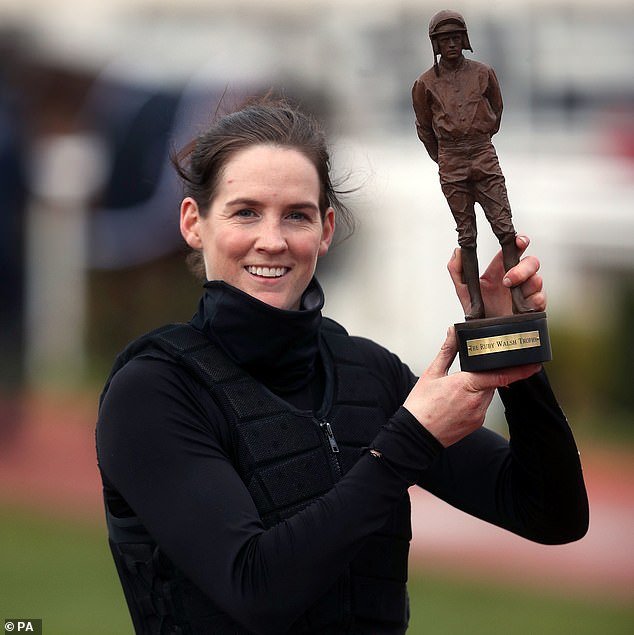 By Marcus Townend for the Daily Mail

Rachael Blackmore made racing history by becoming the first woman to finish as the Cheltenham Festival’s leading jockey — but she fell agonisingly short of crowning her week with Gold Cup glory.

The 31-year-old’s six wins, including the Champion Hurdle with Honeysuckle on Tuesday, were one short of the record seven set by Ruby Walsh in 2007 and 2016. She picked up the trophy named after Walsh, the Festival’s most successful jockey.

But Blackmore’s dream of becoming the first female rider to win the Gold Cup was dashed as she was beaten a length and a quarter on A Plus Tard. 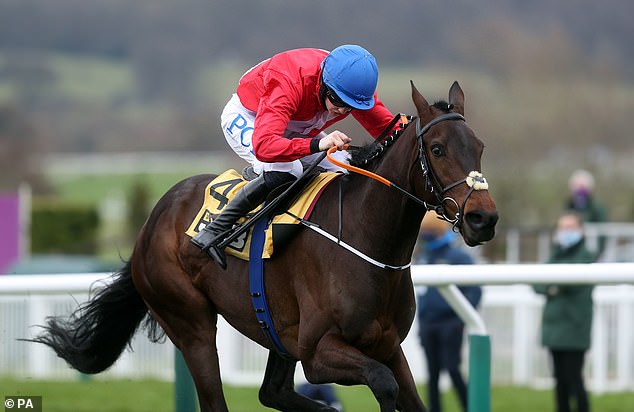 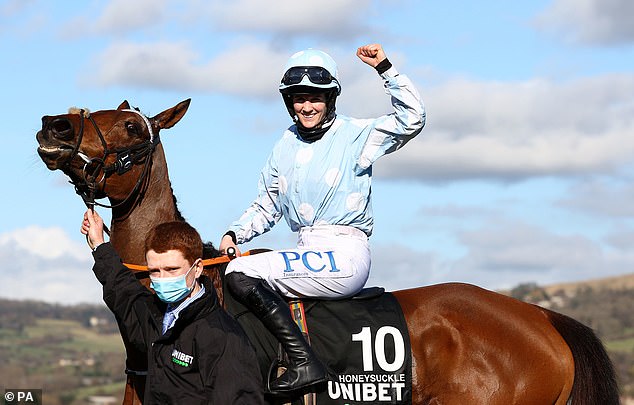 To make the defeat harder to swallow, it was won by A Plus Tard’s Henry de Bromhead-trained stablemate Minella Indo, which Blackmore could have ridden. The mount was taken by Jack Kennedy, 21.

Blackmore, whose only success on the final day was Quilixios in the JCB Triumph Hurdle, said: ‘I picked the wrong one. I have got my mask on so you can’t see my expression, but I can’t complain too much.’

Reflecting on her week, Blackmore said: ‘It’s been phenomenal. I can’t even comprehend being leading jockey at Cheltenham — that’s crazy stuff. Henry de Bromhead is an incredible trainer. I’m just part of that team and getting on those horses. 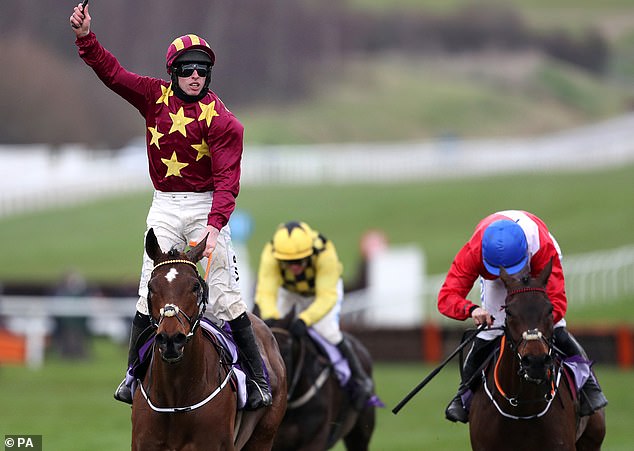 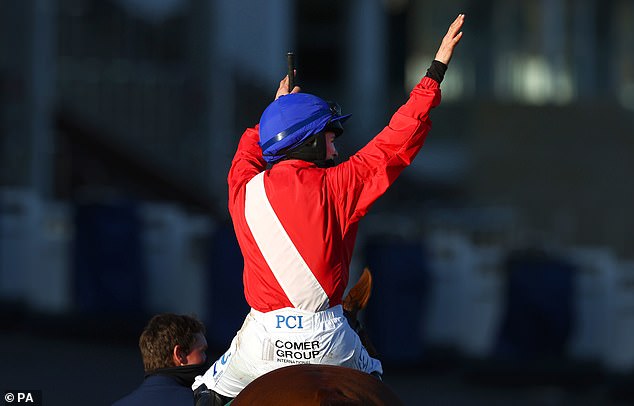 ‘I was hoping I would get one (winner) and every jockey thinks that. When that happens it’s some weight off your shoulders and everything is a bonus after that.

‘Honeysuckle is the stand-out moment. She is extremely special and was phenomenal in the Champion Hurdle.’

With the Irish winning six of the seven races on the final day of the meeting, the final score was 23-5 to the visitors.

That eclipsed the old record of 19 wins for Ireland set in 2017. 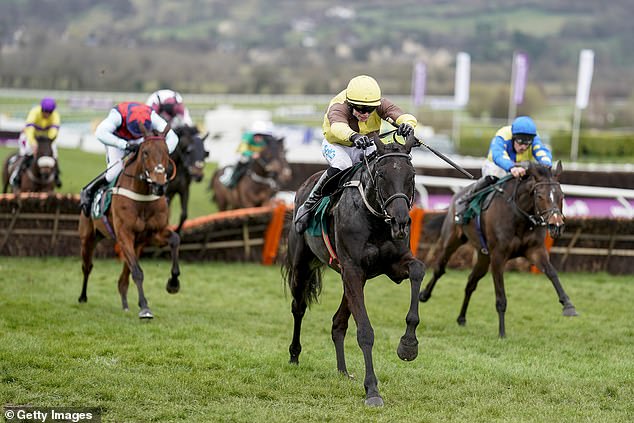 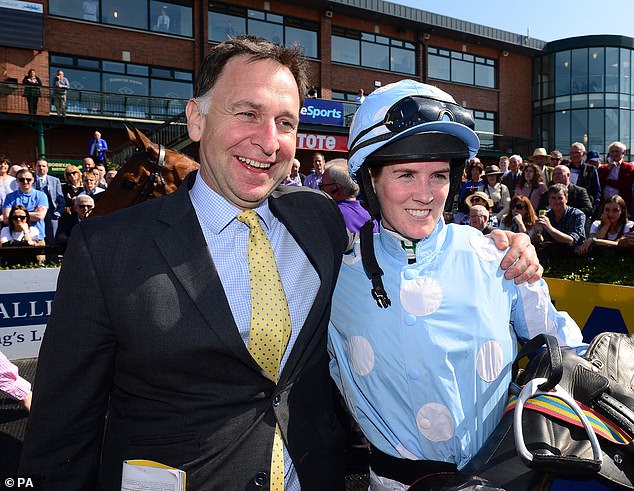