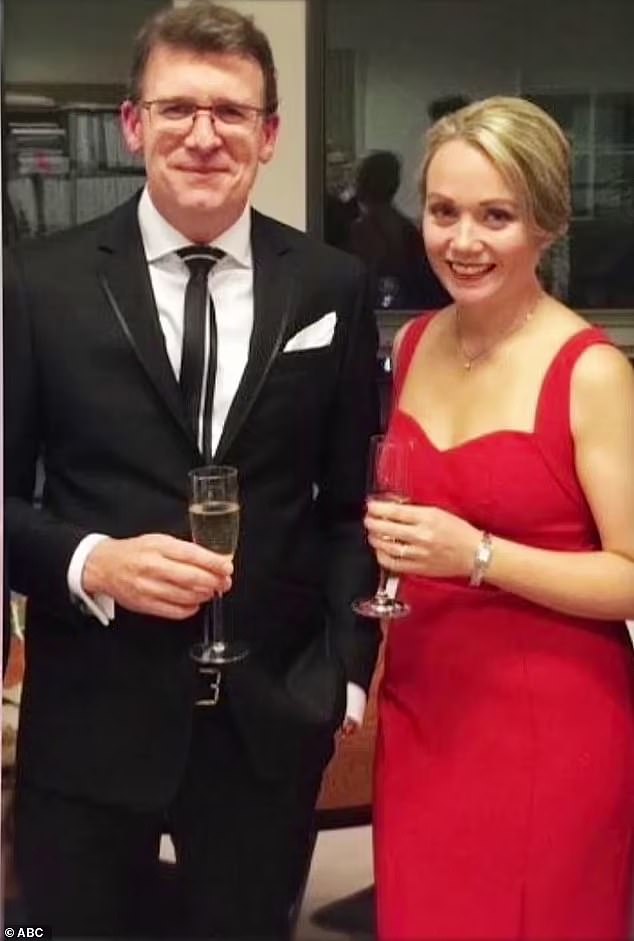 Why ex-staffer who had an affair with minister was given $650,000 as the breakdown of her mammoth payment from the former government is revealed

The settlement comes after Ms Miller accused former minister Alan Tudge of being physically abusive towards her while in a consensual relationship, while also launching a claim of workplace bullying during her time working in Liberal Senator Michaelia Cash’s office.

While the settlement includes compensation for loss of earning, hurt, distress, humiliation as well as medical and legal costs, the Commonwealth did not admit liability.

She was also paid $28,000 as reimbursement for past medical and like expenses, $62,000 for future medical expenses and $110,000 in respect of loss of past and future earning capacity. Finally, she was paid another $150,000 to cover her legal costs. 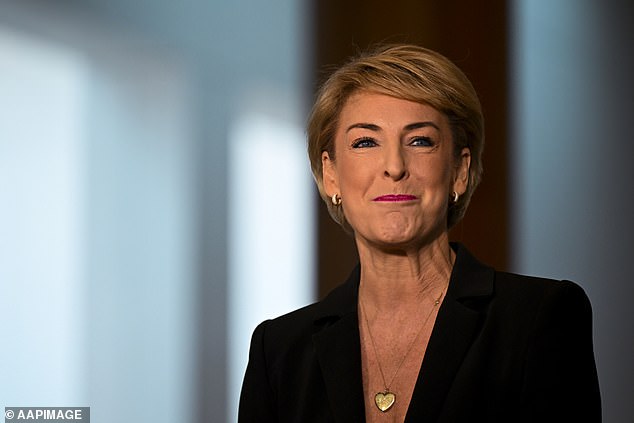 ‘The overwhelming feedback I got from people was that … publicly elected officials are involved and the government’s paying this money out of taxpayer dollars. Doesn’t the taxpayer have a right to know how this money has been paid,’ she told ABC Radio on Tuesday,

‘It’s a big part of the Jenkins review, the whole concept of transparency around the complaint process and complaints outcomes, that was why I spoke out.’

Ms Miller said she was unlikely to launch action in the federal court to get the Commonwealth to admit liability.

‘This is a huge decision for me, given I’ve already been fighting this since 2020, and it’s already had a significant toll on me personally and on my health,’ she said.

‘The fact there was … no non-disclosure agreement was a persuader.’

An inquiry found there was insufficient evidence Mr Tudge breached ministerial standards, but Ms Miller did not participate.

Ms Miller said the coalition was unlikely to make changes to internal structures following her experiences.

‘They’ve firmly got their heads in the sand and, in fact, nobody from the Liberal Party has ever reached out to me to speak about my experiences or ask about them,’ she said.

‘I know that there are many, many staffers still working in (Parliament House) or who have worked in the building who will never speak out and they won’t speak out because of the consequences, and that just has to change.’ 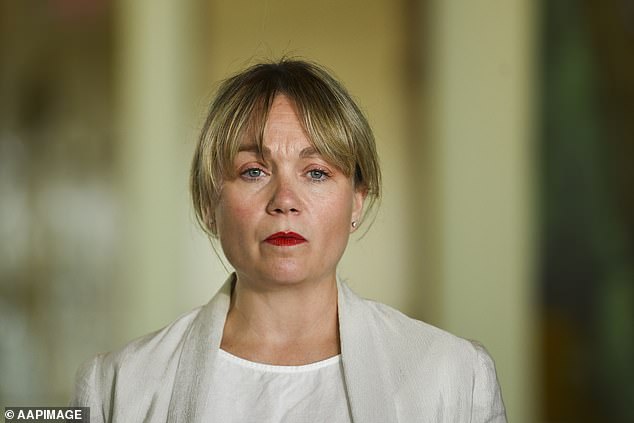 Rachelle Miller (pictured), the former staffer who had a consensual relationship with former education minister Alan Tudge finalised a settlement with the federal government

‘She’s obviously been through a very difficult time and I hope this matter has been resolved in a way that gives her some settlement of this very difficult period in her life,’ she said.

Ms Miller said she did not want to be defined by her experiences in parliament or by the settlement.

‘I don’t want to always be the woman in the red dress, which is what a lot of strangers have kind of referred to me as,’ she said.

‘I want to go and do my own thing and move on.’