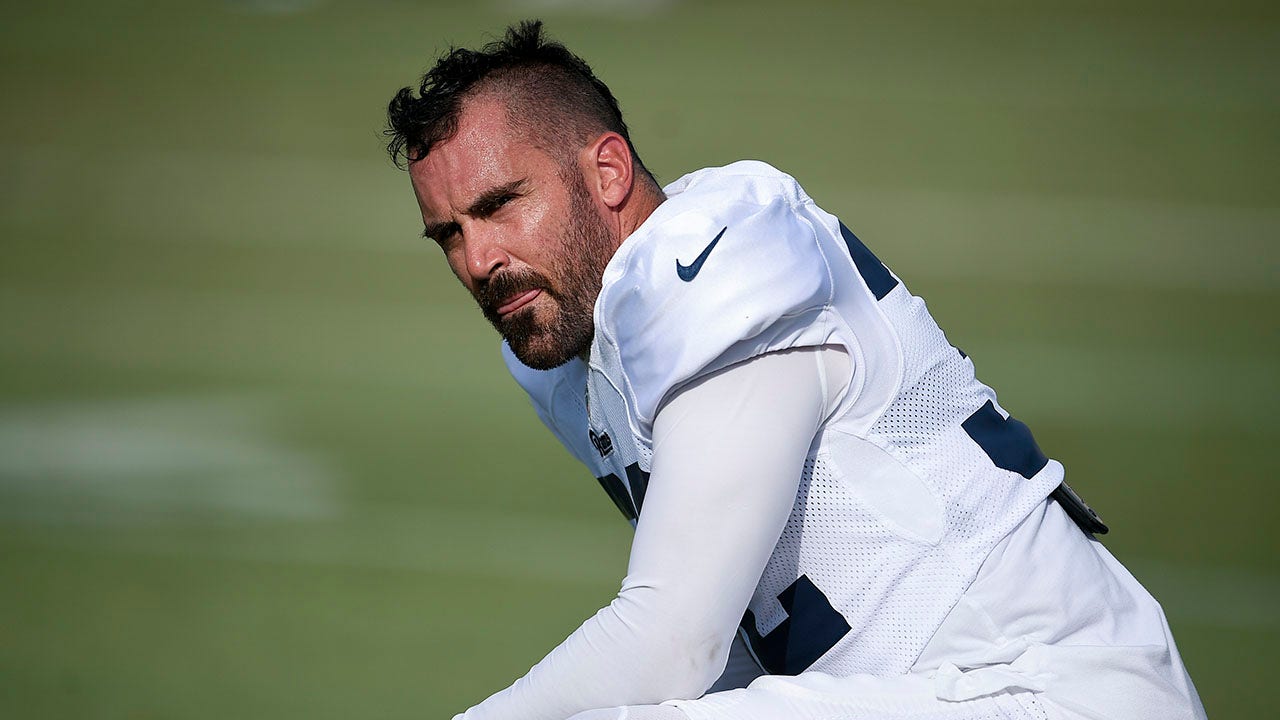 The Rams are bringing in a reinforcement at the safety position as they gear up for a Super Bowl run.

NFL Network’s Ian Rapoport reports that Eric Weddle is coming out of retirement to join the Rams for the playoffs. The move is in response to starting safety Jordan Fuller going down for the season with an ankle injury.

Weddle, 37, shouldn’t have a difficult time fitting in, having played in Los Angeles in 2019, his last season in the NFL. Weddle is a former six-time Pro Bowler and two-time All-Pro, having starred in the Chargers (2007-15) and Ravens (2016-18) secondary.