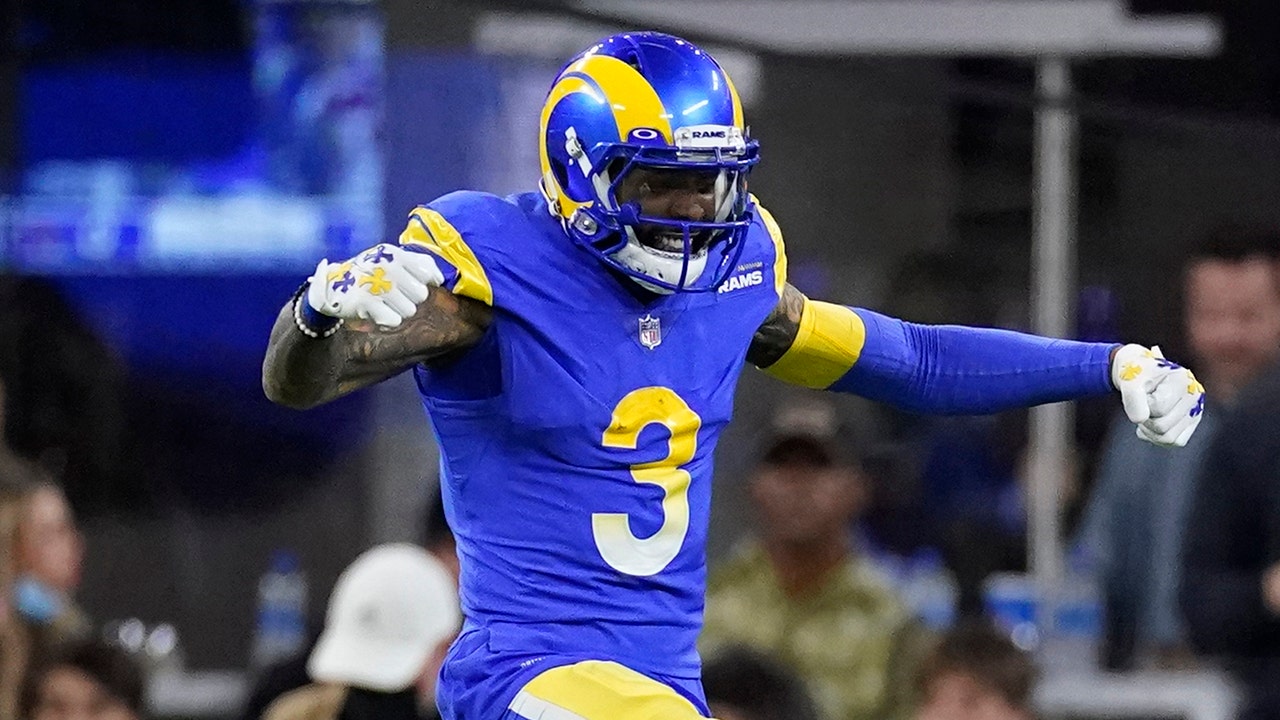 Odell Beckham Jr.’s solid performance in the Los Angeles Rams 34-11 win over the Arizona Cardinals on Monday seems to have drawn the attention of the NFL, the veteran wideout suggested Wednesday.

Beckham, 29, posted an image to his Instagram Stories of himself celebrating a touchdown with running back Sony Michel. The caption read, “How it started.” In the same post, he shared a screenshot of a text message from a league employee informing him of a surprise drug test with the caption “vs. how it’s going.”

CARDINALS’ JJ WATT CRITICALLY SUMS UP SEASON: ‘IT WAS A MASSIVE FAILURE’

“I got you scheduled for a PES test at the facility today. I’ll be set up next to cafeteria, thanks,” the text read.

Beckham then said in reply on Twitter that he’s been tested before, but it’s increased since he’s joined the Rams.

“Lolololol bro it’s been for the last 3 years ….. obviously more since I been a Ram.”

Beckham had four catches for 54 yards, including his first career playoff touchdown catch for the Rams’ first points. He also threw a 40-yard pass during his own first postseason victory.

He has six touchdown catches in his last eight games since he joined the Rams in the middle of the season.