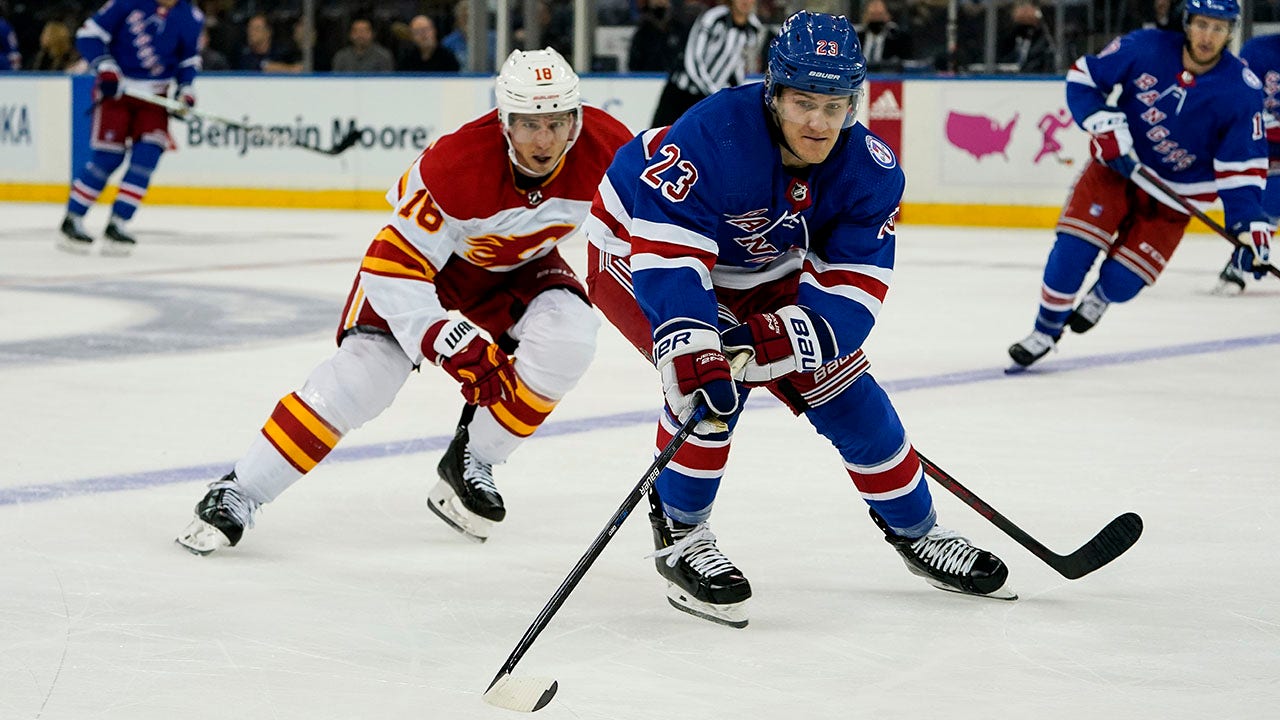 Adam Fox agreed to terms on a seven-year extension Tuesday with the New York Rangers, a deal that keeps the Norris Trophy-winning defenseman under contract through 2029.

The 23-year-old already has nine points in New York’s first nine games this season. Fox has 98 points in 134 regular-season games since making his debut with the Rangers in 2019.

“We are thrilled that we have agreed to terms with Adam on a contract extension and that he will continue to play for the team he grew up cheering for,” general manager Chris Drury said in a statement. “In just over two seasons, Adam has consistently shown why he is a cornerstone for our organization and one of the best players in the NHL. It has been a privilege for us, and our fans, to watch Adam showcase his ability on a nightly basis, and we are glad to have that opportunity for seven more years.”

The contract is reportedly worth $66.5 million with an annual salary cap hit of $9.5 million. That’s the same cap hit as Boston defenseman Charlie McAvoy, who signed for $76 million over eight years.