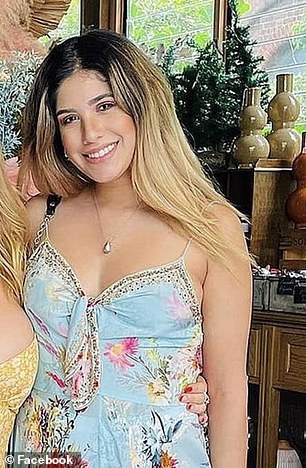 Relief as young woman, 24, turns up at a police station after leaving a mysterious note sparking grave fears from loved ones

Leal Amaral, 27,  has been found safe after she vanished from Sydney’s inner-west on Monday afternoon

A desperate search to find a woman who vanished after leaving a mysterious note has come to an end after she turned up at a police station.

A friend reported on social media that Ms Amaral left a note before she disappeared.

When she could not be located, she was reported missing to police, who launched a massive search effort to find her.

Concerned loved ones and police held serious concerns for Leal’s welfare but were met with relief 21 hours later when she turned up safe at Marrickville Police station.

It is understood she has been taken to hospital.

Earlier on Tuesday, friends flocked online to share a police statement raising awareness about her disappearance, pleading for the public’s help to find her.

‘Please anyone who saw her yesterday or today call the police immediately.

‘Please help us find her.’ 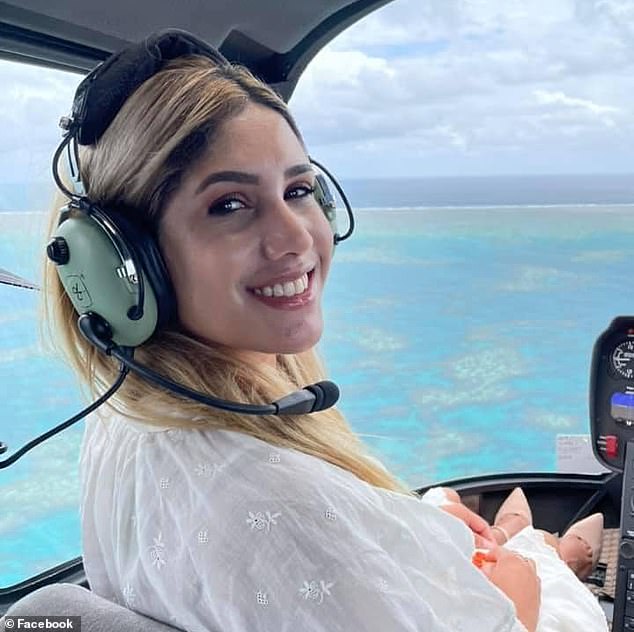 Friends said Ms Amaral left a note before she disappeared. She was last seen wearing a green tracksuit 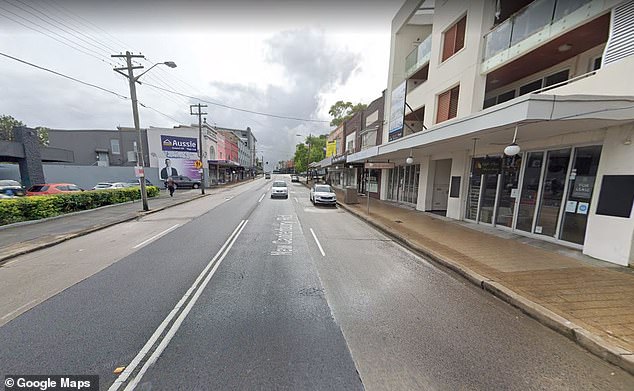