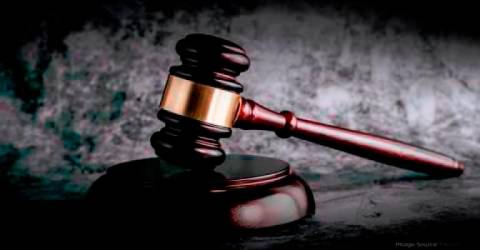 KOTA BHARU: The remand order against a bomoh (traditional healer) suspected of raping a 23-year-old woman, allegedly when treating her at a house in Kampung Tendong here recently, has been extended until Oct 26.

It was reported that the 67-year-old man was detained in Pasir Mas on Oct 15 after the woman alleged that he had raped her while she was undergoing traditional treatment at his house.-Bernama