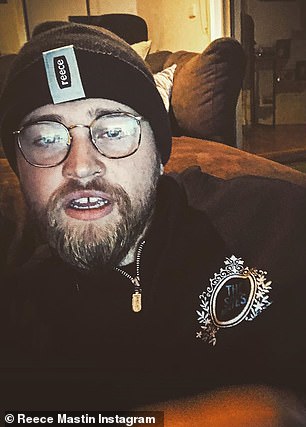 And from his recent Instagram photos, Reece Mastin looks worlds away from his TV debut as a fresh-faced pop star.

Having morphed into a bonafide rock artist in recent years, the 25-year-old now sports a rugged beard and a far more urban style. 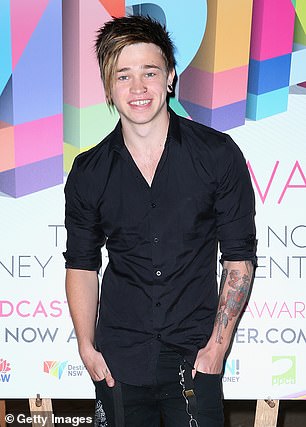 New look: The X Factor Australia’s Reece Mastin, 25, looks unrecognisable in recent photos, as he shows off a rugged new look… nine years after his debut as a fresh-faced pop star. Pictured on the left on May 29 and on the right in October 2012

He showed off a scruffy beard and nose ring, adding to his rock star look.

Another picture posted to the site on April 24 saw Reece in a casual black T-shirt and cap, and a slightly longer beard.

Both photos are in contrast to his time on The X Factor Australia, where he debuted as a more fresh-faced, clean-cut star, with pop ambitions. 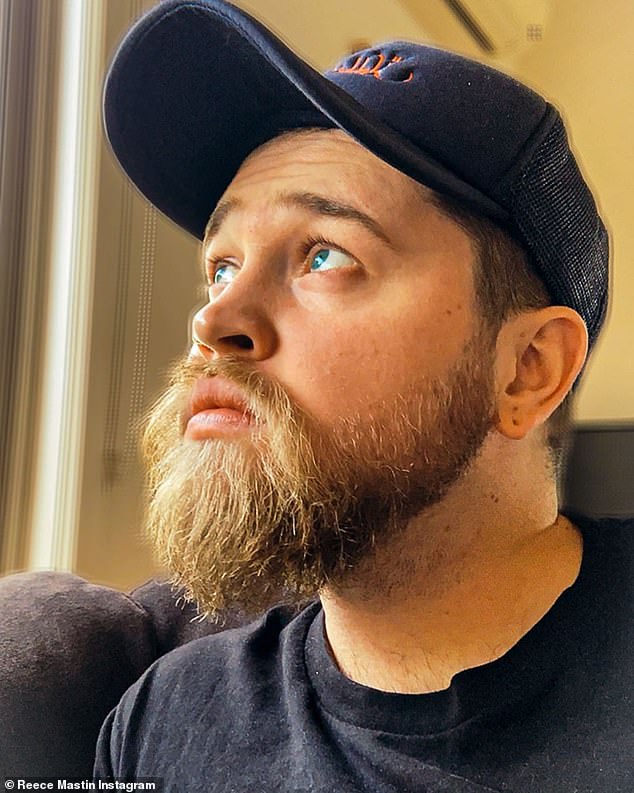 Urban style: Another photo (pictured) shared to Instagram on April 24 saw Reece in a casual black T-shirt and cap, and a slightly longer beard

Reece admitted to The Advertiser back in March 2018 that he struggled with bouts of depression after winning the series.

‘It’s hard when you’re in the public view, you’ve got to put on this happy persona, you don’t want to pick up the phone and talk to someone but you’re miserable as all f***ing hell,’ he told the publication.

Admitting that he didn’t even think about depression as a teenager, Reece added that he sought therapy which had been a great help.