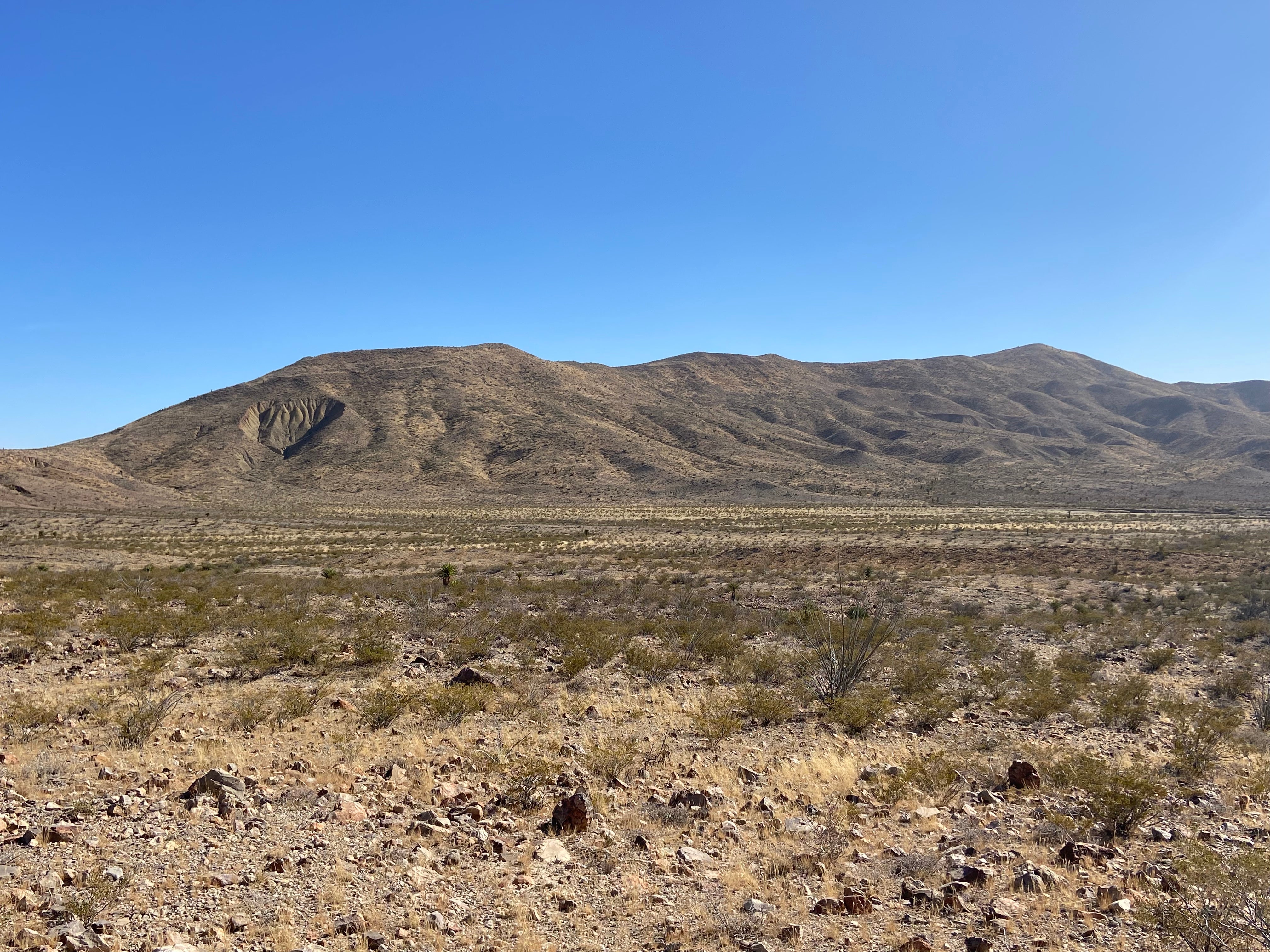 VAN HORN, Texas – “Harsh and unforgiving” — that’s how Border Patrol describes the conditions that illegal immigrants will face as they cross through west Texas.

The Big Bend Sector covers all of Oklahoma, the Texas panhandle and parts of west Texas.

Border Patrol is seeing a lot more apprehensions in this area than ever before.

The area is dry and hot in the summer and cold and windy in the winter with hardly any water.

These are just a few of the challenges people face as they attempt to enter the U.S. illegally.

The terrain in west Texas along the border is rough with vast desert, tall mountains and little to no water. (Ashley Soriano/Fox News)

Jose Aleman, the patrol agent in charge of the Van Horn station, found three backpacks filled with food, water and other gear.

“A trash bag to try to hide themselves at night,” Aleman said. “Water is cold, so it’s been here since last night, so they got picked up last night or early this morning.”

With more than 20 years of service, he knows just what undocumented immigrants are up against when they start their journey in this remote area.

“What they’re trying to do is get to these open flat areas, make it through all these open flat areas all the way up to this interstate without being seen and then coordinating with a smuggler to pick them up anywhere along Interstate 10, get picked up and transported further eastbound,” he said.

Part of the Big Bend Sector covers 517 miles along the U.S.-Mexico border.

U.S. Customs and Border Protection reports a 136% increase in encounters in this sector, more than doubling from October 2020 to now.

Human smugglers often tell the immigrants that the trip from the mountains to the interstate is only two days.

“You’re talking about maybe 10, 12 days to make it to that location. Again, you can only carry so much water,” Aleman said.

ARIZONA’S DUCEY CALLS ON BIDEN TO ACT AFTER MIGRANTS RUSH BORDER: ‘MR. PRESIDENT, DO SOMETHING — DO ANYTHING’

And not everyone makes it.

New technology, like surveillance towers, helps agents catch the border-crossers before they reach the interstate.

“Not only does it detect illicit activity that’s happening, but it also helps us rescue people because some of these folks that are out here are abandoned,” Aleman said. “They’re out here by themselves.”

This sector also has seven rescue beacons that allow the border-crossers to call for help in an emergency.

“To the migrants who are thinking about crossing in the Big Bend region, don’t do it,” Roggow said. “It’s not worth your life.”