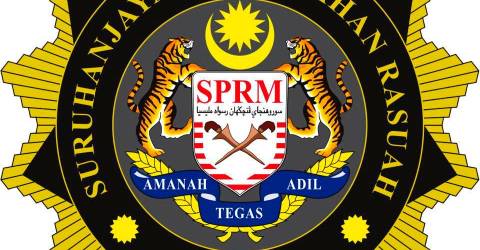 KUALA LUMPUR: Individuals who have information or evidence of bribery or corruption during the postal voting process in Bera parliamentary constituency in Pahang have been urged to report to the Malaysian Anti-Corruption Commission (MACC).

The Election Commission (EC) said this in a statement issued today in response to allegations of rigging or corruption during the postal voting process in the Bera parliamentary seat.

Anwar also claimed that the military personnel involved were paid RM300 to do so.

Ismail said the allegations also defame the image of the Malaysian Armed Forces (MAF) and insults military personnel not only in Bera but throughout the country who have served to defend the country and are respected by the people. – Bernama