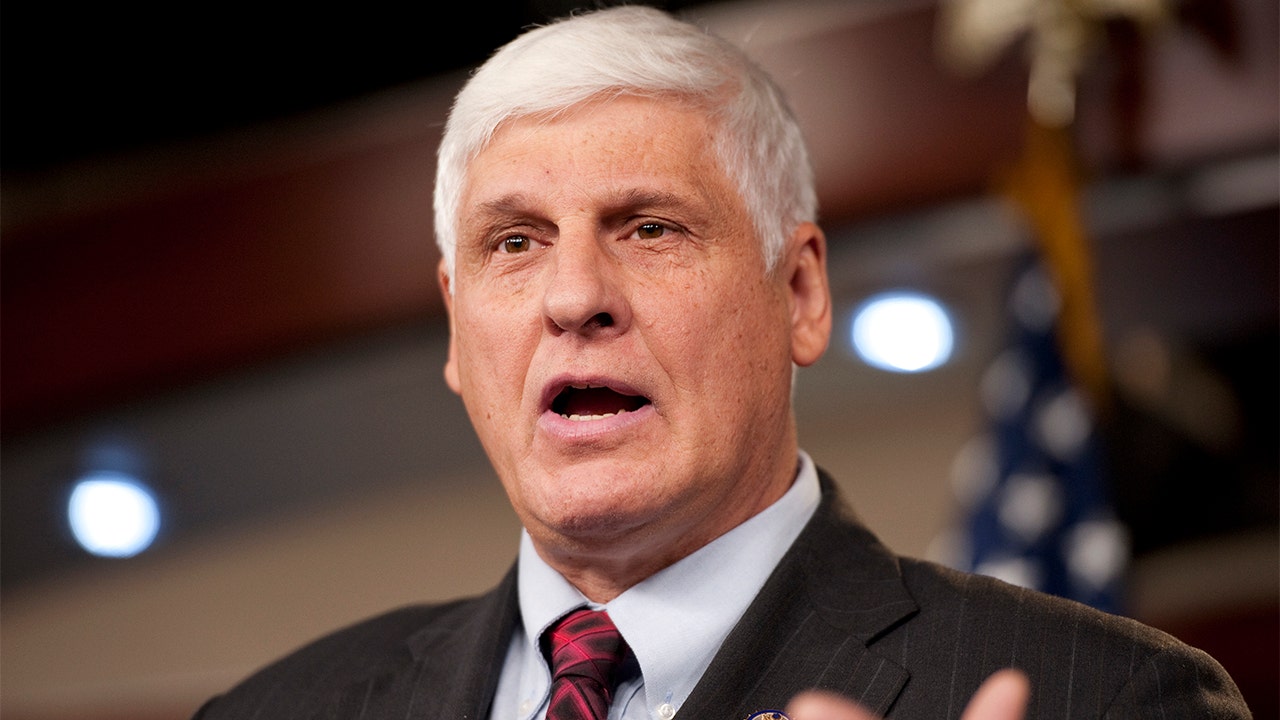 Rep. Bob Gibbs, R-Ohio, has announced that he is retiring at the end of his current term, the second Republican member of Congress to do so in two days.

In a statement issued Wednesday, Gibbs said he is “confident in the future of our nation,” while criticizing what he called the “circus” of redistricting that has taken place in his state.

“These long, drawn-out processes, in which the Ohio Supreme Court can take weeks and months to deliberate while demanding responses and filings from litigants within days, is detrimental to the state and does not serve the people of Ohio,” Gibbs said. “It is irresponsible to effectively confirm the congressional map for this election cycle seven days before voting begins, especially in the Seventh Congressional District where almost 90 percent of the electorate is new and nearly two thirds is an area primarily from another district, foreign to any expectations or connection to the current Seventh District.”

Gibbs is the 17th House Republican to retire or seek another office ahead of the 2022 midterms, compared to 31 Democrats.

Gibbs went on to say that “[t]his circus has provided me the opportunity to assess my future,” which has led to him to retire.

Gibbs said he is “proud” of the work he has done and “grateful for the opportunity” to represent Ohio.

The announcement comes the same week Rep. Fred Upton, R-Mich., announced his intention to retire after serving since 1986.