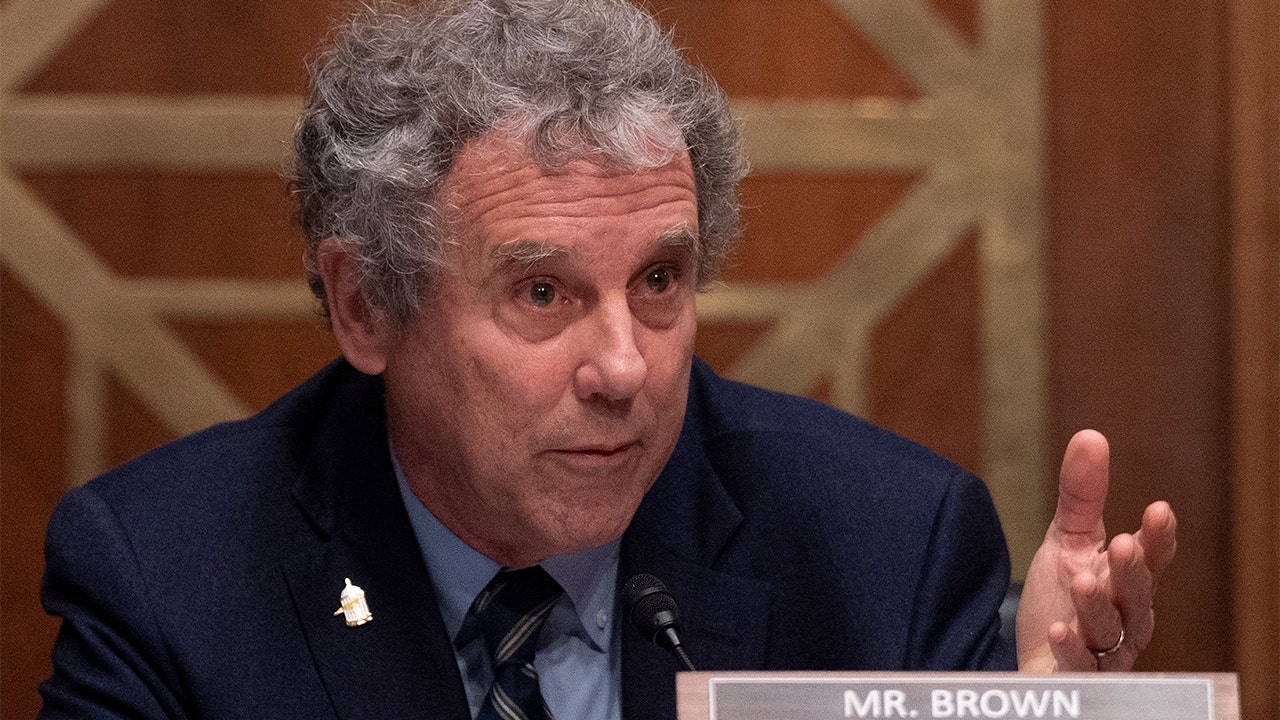 Sen. Sherrod Brown is considered one of the most vulnerable Democratic Senators up for election in 2024, and Republicans already have their eyes on unseating the long-time Ohio Democrat.

Republican state Sen. Matt Dolan — who was a candidate in the GOP U.S. Senate primary last May — is seriously considering a re-run for the Senate nomination in 2024.

In a letter he sent to Ohio GOP county chairs that was obtained by Fox News, Dolan writes “the time we have for introspection is limited. Before we know it, 2024 will be upon us and we have work to do. We must… ensure Joe Biden and Sherrod Brown are sent packing.”

“I am still deciding, and I want to focus on what it’s going to take to win,” said Dolan in an exclusive interview with Fox News Digital, adding he is on no timeline at the moment.

“Is it right for the family? Do I have the fire in the belly to run and serve? And, can I make a difference? Once those three boxes are checked, then I will decide,” Dolan told Fox.

Dolan expressed his frustrations with his party’s inability to regain a Senate majority in the midterms. He stressed the need for forthcoming Republican candidates to focus on the future, instead of the past, and remind voters of Brown’s “extremely liberal” agenda that has stymied Republican progress in the state.

Dolan served as a county chief assistant prosecutor and state assistant attorney general before winning office as a state senator.

While much of the crowded and combustible field of Republican Senate candidates in Ohio showcased their loyalty to former President Donald Trump (who won Ohio by 8 points in his 2016 presidential election victory and 2020 re-election defeat) and took aim at each other, Dolan kept his distance from both the crossfire and from Trump while showcasing his conservative credentials and agenda.

Chairman Sherrod Brown, D-Ohio, questions nominee to be the Comptroller of the Currency Saule Omarova as she testifies before the Senate Banking, Housing and Urban Affairs Committee during a hearing on Capitol Hill in Washington, D.C., on Nov. 18, 2021.
(JIM WATSON/AFP via Getty Images)

Dolan — whose family owns Major League Baseball’s Cleveland Guardians — also shelled out millions of dollars to run ads for his Senate bid. He surged near the end of the primary race, winning 23.3% of the vote, just behind Josh Mandel at 23.9%. Sen.-elect JD Vance won the primary (thanks to a late endorsement from Trump) with 32.2% of the vote.

Brown, who is seeking his fourth term in 2024, is the only Democrat to win statewide in Ohio in the past decade. Brown said earlier this week that he intends to seek re-election, and he’ll likely be heavily targeted by Republicans. Ohio was once a premiere battleground state that has shifted red over the past six years.

Longtime Rep. Tim Ryan, who ran for the Senate this year as a populist outsider in the mold of Brown, and who was credited with running a smart campaign, still ended up losing to Vance by six points.

Dolan is the first Republican to make moves in what’s expected to be a crowded field of contenders.