By Lara Keay For Mailonline

People living on a street called Corbyn Road have launched a bid to change its name after the Labour stronghold swung to the Conservatives for the first time in its  history.

The residential road in the heart of the Dudley North constituency now has its first ever Tory MP after Brexiteer Marco Longhi beat Labour’s Melanie Dudley by 11,533 votes.

But now people who live there are worried house prices will drop and the street will be associated with ‘racism and failure’.

And losing Labour candidate Melanie Dudley even blamed her party’s leader for the historic loss, saying: ‘[Jeremy] Corbyn didn’t always play well on the doorstep. At all.’

Resident of Corbyn Road, Dudley, Marion Smith, 73, is along those who want to change the street name after they voted in a Conservative MP for the first time ever 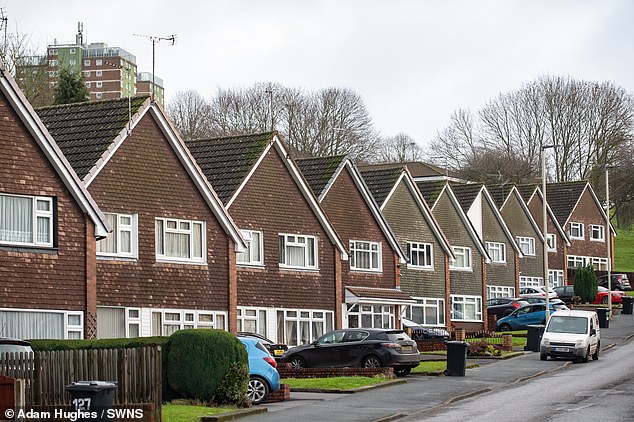 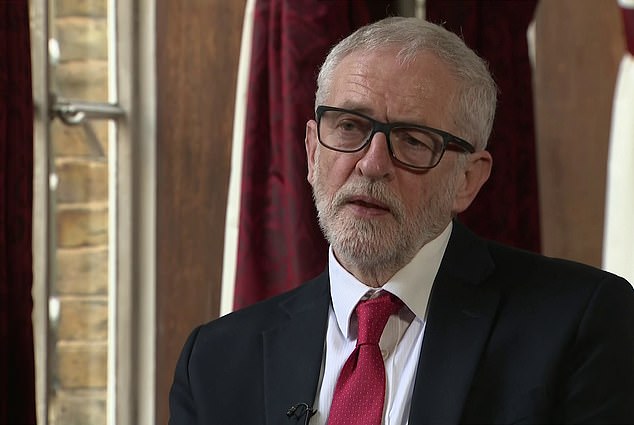 One resident said: ‘We’ve always known the name attracts attention and it didn’t matter as much when the town was Labour but now it’s associated with the worst Labour leader there has ever been.

‘The name must go. When you think Corbyn you think of racism and failure. I don’t want the place I live to be linked with that.

‘House prices in this area are already struggling, the last thing we need is potential buyers being put off by the street name.’

‘It used to amuse my grown up children that I live on Corbyn Road but frankly it’s now more of an embarrassment.

‘I’ve got Jewish friends who are appalled at what’s happened in the party since he was leader. 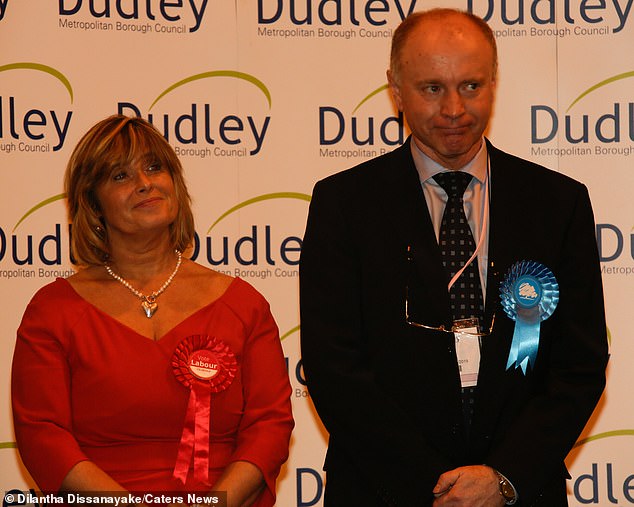 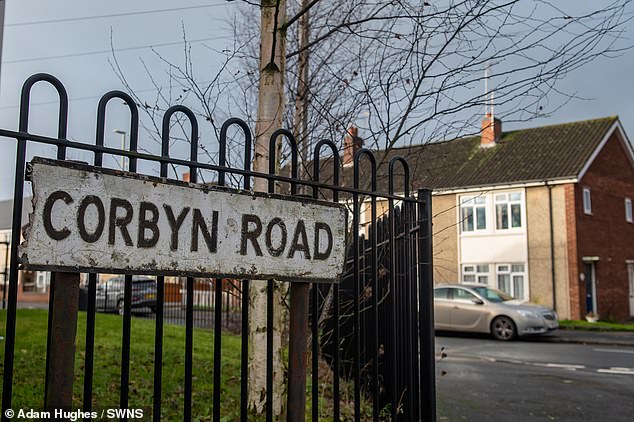 The residential road at the heart of the Dudley North constituency now has its first ever Tory MP after Brexiteer Marco Longhi beat Labour’s Melanie Dudley by 11,533 votes

‘It’s time his name was wiped from history and the name of our street. I don’t care what they call it but not after any politician because they’re all bloody awful.’

Writing on Facebook, resident Jan Onley said: ‘It’s time for a petition to ditch the name Corbyn Road for something more united.

‘Mr Corbyn doesn’t represent us so why does his name appear on our road sign?

‘Let’s lobby the council to change it to something we all agree with. My suggestion is Unity Road but I’d love to hear other ideas.’

Former Labour stalwart Ian Austin represented Dudley North for 14 years until he dramatically quit in February over Mr Corbyn’s leadership and handling of the anti-Semitism scandal engulfing the party.

Weeks before the election he urged voters to back Boris Johnson.