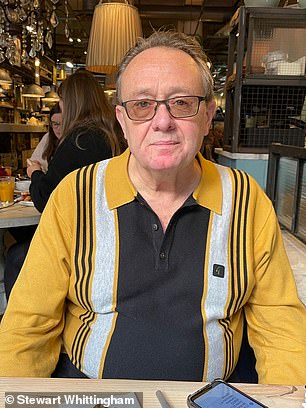 Steve Gooderson raised £40,000 to give Ukrainian refugees somewhere to stay without having to worry about rent or staying with another family – but so far the government has not recognised his scheme, claiming there is a 20-day backlog before they can even begin to consider the offer of help under official Home Office Rules

A retired estate agent has slammed the government’s scheme to house Ukrainian refugees as a ‘complete sham’ after his offer to home 30 of them was ignored.

Steve Gooderson, 64, has raised £40,000 to cover the cost of a year’s rent for the refugees after being horrified by the Russian invasion of Ukraine.

He even persuaded one landlord to donate one of the houses in Ashton-under-Lyne, Gtr Manchester, rent-free for a whole year.

But despite his free offer to the government two weeks ago, the former property manager has been met with silence and administrative backlog.

He claims there is a even 20-day backlog before the government even considers offers of help under the Homes for Ukraine scheme, however officials deny this.

Steve told Mailonline: ‘We have the money in place, the houses, food, clothes and interpreters with the help of the local Ukrainian community.

‘Everything is in place without a penny in costs to the taxpayer.

‘We have made the offer to the government, then nothing. 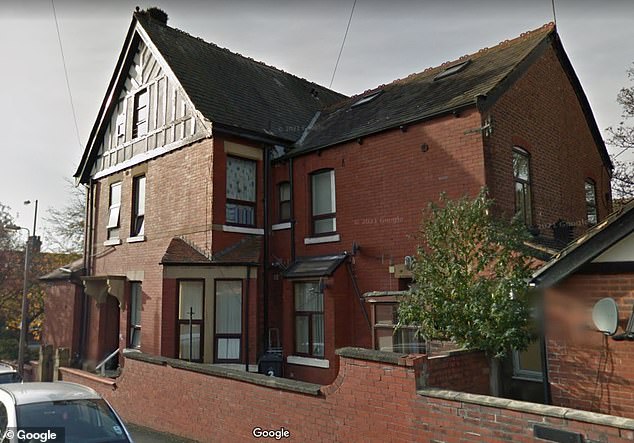 1a West St, Stalybridgedan is one of the properties on offer. Gooderson, of Stalybridge, Tameside, approached his local MP Jonathan Reynolds who also contacted the Department for Levelling Up, Housing and Communities for him. The MP got no further than he did 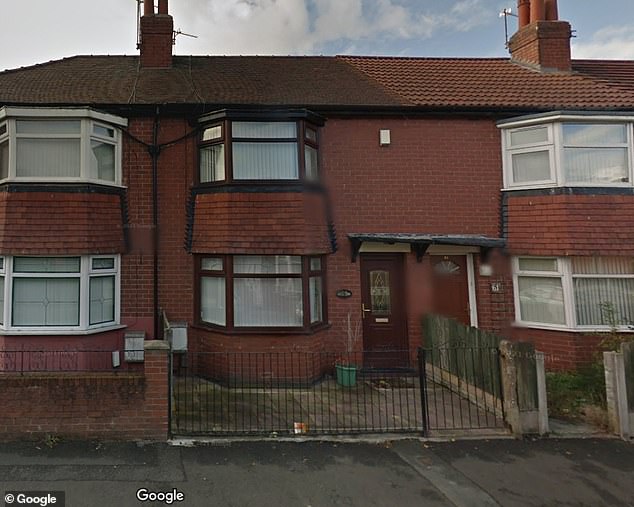 59 pottinger street, Ashton-under-Lyne, is sitting empty waiting for Ukrainian refugees who never arrive thanks to government bureaucracy. Around 12,000 people had arrived in the UK under Ukraine visa schemes as of Tuesday, according to Home Office figures, roughly a third of those granted visas 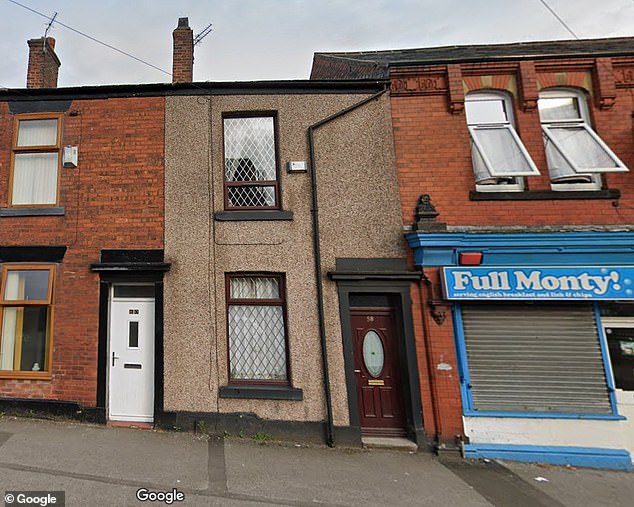 58 Turner Lane, Ashton-under-Lyne is the final address. Goodernson even pursuaded the landlord of the house to donate it for one year. He called government’s scheme to house Ukrainian refugees a ‘complete sham’

‘It is incredibly frustrating.

‘The government talk of wanting to help Ukrainian refugees and nothing.

‘I think this whole government scheme is a complete sham.

‘I have not heard anything back for nearly two weeks. It is not an exaggeration to say these delays are costing lives.

‘People are being blown up, shot and tortured while the government delays. We are being knocked from pillar to post and still nothing.

‘While the matter gets discussed from one committee to another, the people of Ukraine are lying in body bags.’

Steve, of Stalybridge, Tameside, approached his local MP Jonathan Reynolds who also contacted the Department for Levelling Up, Housing and Communities for him.

The MP also got no further forward because of delays. 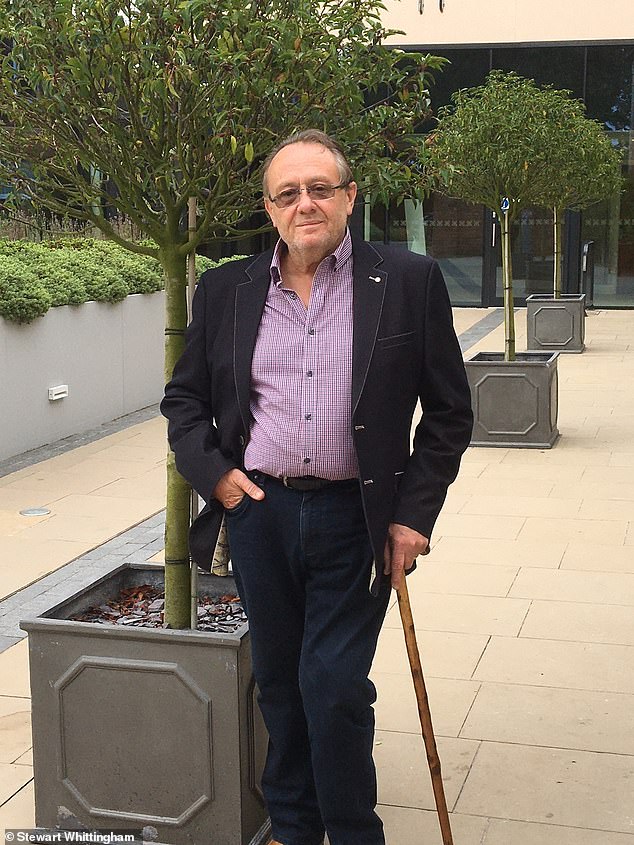 Gooderson said: ‘It is not an exaggeration to say these delays are costing lives. ‘People are being blown up, shot and tortured while the government delays. We are being knocked from pillar to post and still nothing’

A government spokeswoman said: ‘Thanks to the public’s generosity in offering their homes, more than 39,300 visas have been granted so far with 6,600 Ukrainians arriving safely in the UK under the Homes for Ukraine scheme.

‘Currently the scheme is open to individuals, but we plan to expand this to organisations and community groups who will be able to sponsor multiple guests.’

More than 150,000 people registered to sponsor people from Ukraine looking to come to the UK.

Figures showed that almost 72,000 UK visas have now been issued to Ukrainian refugees but fewer than a third have arrived so far.

Official data showed more than 107,000 people applied for visas under two schemes, including 66,000 through the Homes for Ukraine sponsorship programme.

It means there is still a backlog of more than 35,000 applications to process.

Campaigners called the numbers are ‘woeful’, urging the Government to ‘cut the red tape’ for refugees seeking sanctuary in Britain.