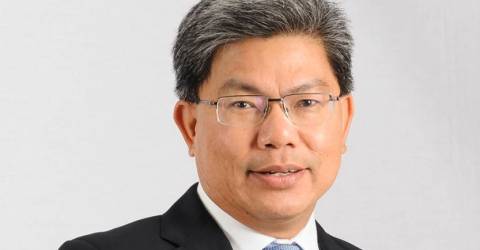 KUALA LUMPUR: RHB Bank Bhd has announced that its group managing director/group chief executive officer Datuk Khairussaleh Ramli will be taking his leave of absence with effect from Jan 24, 2022.

In a filing with Bursa Malaysia, the bank said in his absence, Mohd Rashid Mohamad will be appointed as the officer-in-charge/principal officer, effective on the same date.

He holds a Master in Business Administration with distinction from the University of Wales Cardiff, United Kingdom and is a member of the Malaysian Institute of Accountants.

He began his career in Bank Negara Malaysia (BNM) in 1988 and spent 14 years in the Examination/Supervision Department and Investment Operations and Financial Markets Department.

He has over 30 years of working experience in financial markets with several financial institutions in Singapore and Malaysia, namely ABN Amro NV, The Royal Bank of Scotland and AmBank Group.

Further announcements will be made on the matter in due course, the bank said.