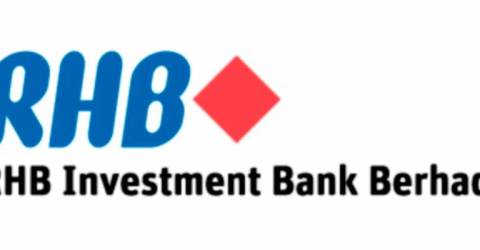 KUALA LUMPUR: RHB Investment Bank Bhd expects the auto and auto parts sector’s earnings for the second half of 2022 (H2 2022) to be strong, fuelled by a strong order backlog.

However, it remains “neutral” on the sector amid cautiousness about the softening of car sales in 2023 due to the challenging macroeconomic outlook.

In a note today, it said that it is favouring Bermaz Auto to achieve its seven per cent yield for the financial year of 2023 and growth in its Kia and Peugeot brands, as well as Sime Darby for its five per cent yield and resilience in its industrial segment and high-end motor brands.

“Furthermore, auto executives are also upbeat on H2 2022 but cautious on 2023 as they cited potential macroeconomic headwinds and their potential impacts on car sales,” RHB Investment said.

It also gathered from executives and salespeople that supply chain issues have eased significantly, with most marques having secured sufficient chip supplies, but were still facing component shortages.

As such, it has raised the sector earnings by five per cent for one-year forward earnings, mainly lifted by a 27 per cent increase for UMW Holdings Bhd as the research house lifted its auto margin and UMW Toyota unit sales assumptions.

However, it expects earnings for most players to decline in two-year forward due to softening car sales in 2023, except for Bermaz Auto and Sime Darby, driven by growth in Kia and Peugeot sales and industrial segment, respectively.

“Downside risks that may hamper the sector’s recovery include persistent shortages of key components, delays in new model launches, tighter bank approvals for car loans and a weaker ringgit,” it added.