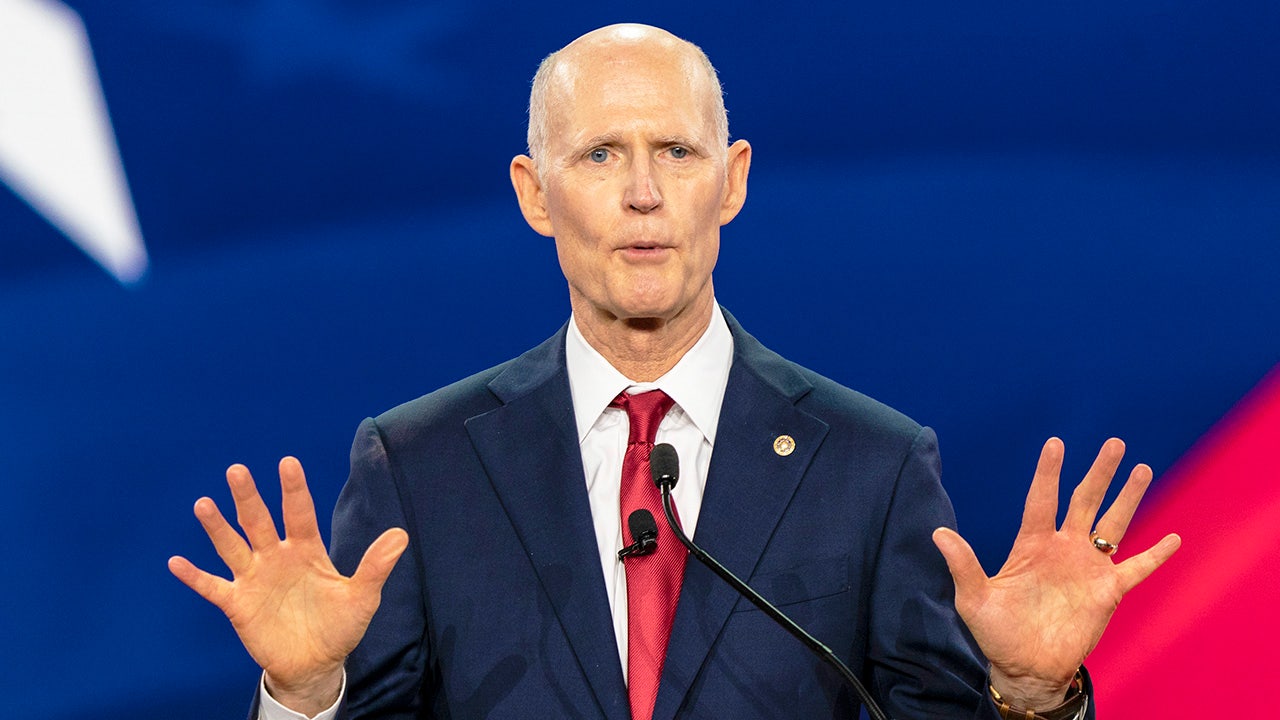 Scott said he and Senate Minority Leader Mitch McConnell have a “strategic disagreement” after the Kentucky senator said “candidate quality” could hurt Republicans’ chances of taking the Senate.

“We have great candidates,” Scott told Politico in an interview. “He wants to do the same thing I want to do: I want to get a majority. And I think it’s important that we’re all cheerleaders for our candidates.”

When asked for his 2022 prediction last month at the Northern Kentucky Chamber of Commerce luncheon, McConnell said there is likely a “greater likelihood” of the House turning Republican than the Senate.

“Senate races are just different, they’re statewide,” said McConnell, who has led the GOP in the Senate since 2007. “Candidate quality has a lot to do with the outcome.”

Senate Minority Leader Mitch McConnell, a Republican from Kentucky, walks to the Senate floor at the U.S. Capitol in Washington, D.C., on Jan. 18, 2022.
(Eric Lee/Bloomberg via Getty Images)

Scott defended his hands-off approach during Republican primaries and said criticism is not productive for the GOP.

In a post on Truth Social, Trump called the Senate minority leader a “broken down political hack” and challenged his party loyalty.