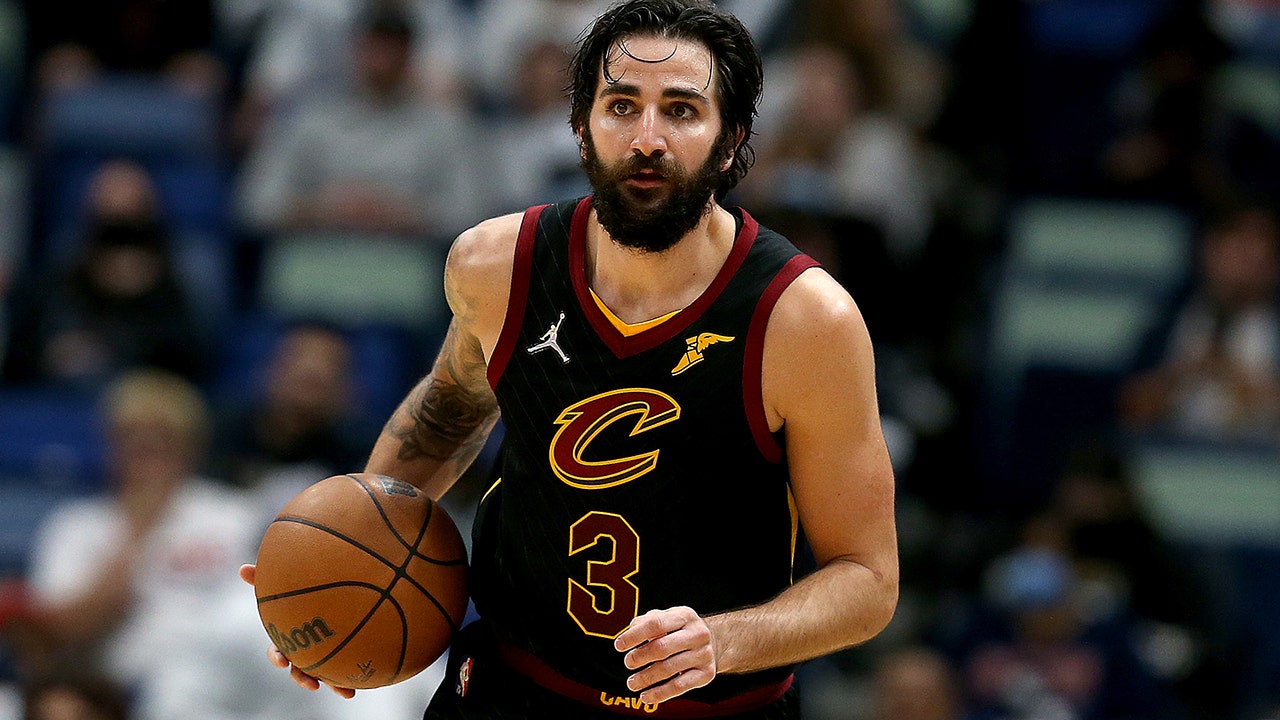 Cleveland Cavaliers point guard Ricky Rubio is at the start of a long return from an ACL tear. Given the mental and physical strains of the road back, Rubio sounds ready to soon call it quits, or at least by the time his 2-year-old son reaches schooling.

As relayed by Hoops Wire‘s Sam Amico, Rubio has the court vision to be a prime ball-handler but the 31-year-old doesn’t foresee missing any parent-team conferences in the somewhat near future.

Ricky Rubio #3 of the Cleveland Cavaliers looks on during the third quarter of a NBA game against the New Orleans Pelicans at Smoothie King Center on December 28, 2021 in New Orleans, Louisiana.
(Sean Gardner/Getty Images)

“When my son starts school, the NBA will not be worth it,” Rubio said. “I will have to go back (to Spain). I don’t want to make him dizzy moving around when he’s six years old, at the age of starting to make friends.”

The Spaniard, having lived through the adjustments of staying in pro ball since age 16, said he and his wife want to eventually look past the grit and grind of the Association. “It was discussed with my wife and we have it very clear. There will come a time when basketball will not be the priority.”

Joining a young Cleveland Cavaliers squad this year, Rubio’s inclusion appeared as a relic of the League attempting to fit in with the Cavs’ plan to develop rising talent like Evan Mobley or Darius Garland. However, Rubio’s knack for pacing out the offense made him vital to head coach JB Bickerstaff’s strategy and helped Rubio reach a career-best 13.1 PPG average this year.

Ricky Rubio #3 of the Cleveland Cavaliers looks to pass as Jayson Tatum #0 of the Boston Celtics defends during the second quarter of the game at TD Garden on December 22, 2021 in Boston, Massachusetts.
(Omar Rawlings/Getty Images)

Unfortunately, Rubio’s season ended when he suffered a torn ACL injury against the New Orleans Pelicans on Dec. 28 — a likely contributor to his seemingly dour outlook.

This will be the second time Rubio undergoes the rehab process. In 2011, Rubio had his first ACL tear as part of the Minnesota Timberwolves — who selected the point guard with the No. 5 overall pick in 2009 but didn’t see him on the court until two years later as a result of overlap between his contract with Spanish basketball club Joventut.

Ricky Rubio #3 of the Cleveland Cavaliers drives to the baskert during the second half of the game against the Milwaukee Bucks at Fiserv Forum on December 18, 2021 in Milwaukee, Wisconsin. Cavaliers defeated the Bucks 119-90.
( John Fisher/Getty Images)

With over $100 million in career earnings, Rubio has the foundation and means to keep his son, and a couple of ensuing generations, sidelined.