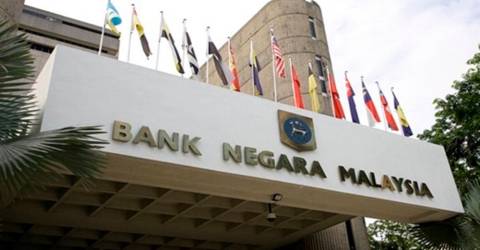 PETALING JAYA: Bank Negara Malaysia (BNM) and Bank of Thailand (BOT) today announced the further expansion of the ringgit-baht settlement framework effective Dec 1, 2021, part of the continuous effort to facilitate wider use of local currencies for settlement of trade and direct investment between Malaysia and Thailand.

The latest framework includes an expansion of eligible users to include Malaysians and Thais who reside in either country, as well as additional foreign exchange policy flexibilities such as simplified documentation requirements.

BNM deputy governor Datuk Abdul Rasheed Ghaffour said: “This expansion would provide greater accessibility to ringgit- or baht-denominated financial services for individuals as well as businesses in both countries. The framework also now allows Thai individuals residing in Malaysia to avail themselves to these services. The expansion will boost future economic activities between our two countries.”

BOT deputy governor Mathee Supapongse said: “This latest expansion of the ringgit-baht settlement framework will benefit people and businesses in both Malaysia and Thailand. It will further facilitate cross-border financial transactions including through the recently launched cross-border QR payment linkage between our two countries. We believe this will pave way for wider use of local currencies and greater financial integration within the Asean region.”

The local currency settlement framework between Malaysia and Thailand was last expanded on Jan 2, 2018, after its initial launch on March 14, 2016 in accordance with the memorandum of understanding signed between BNM and the BOT on Aug 27, 2015.

For the latest expansion, BNM and BOT have appointed additional qualified commercial banks in both countries to participate in and further support the expanded ringgit-baht settlement framework. In general, the appointed banks are resilient and healthy, experienced in facilitating settlement of trade and direct investment between the two countries and have established strong business relationships with banks in the counterparty country.